In his latest research note to investors, TF International Securities analyst Ming-Chi Kuo has said that next year’s ‘iPhone 14 Pro’ is expected to feature a 48-megapixel rear camera, whereas a periscope lens is also coming to the iPhone in 2023 (via MacRumors). 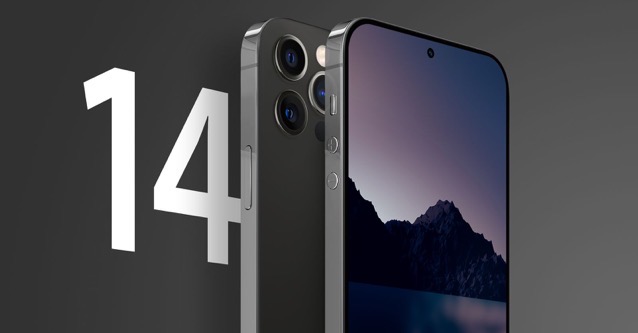 According to the veteran analyst, these iPhone camera upgrades will also help boost Taiwanese manufacturer Largan Precision’s market share, revenue, and profit over the next couple of years.

Regarding the 48 MP camera lens, Kuo has previously claimed it will be limited to Pro models only and will support 8K video recording, optimized for viewing on Apple’s widely rumoured AR/VR headset.

In the past, Kuo has also claimed that next year’s iPhone Pro models may support both 48-megapixel and 12-megapixel output, which would be achieved by ‘pixel binning.’

“Further ahead, Kuo reiterated his belief that at least one iPhone 15 model will gain a periscope lens in 2023, paving the way for significantly increased optical zoom. This lens would have folded camera optics, where light absorbed by the image sensor is bent or “folded,” allowing for increased optical zoom while maintaining a compact design appropriate for smartphones.”

Currently, a periscope lens is found in Huawei’s P40 Pro+ with support for up to 10x optical zoom.

October is right around the corner and as such, PlayStation has revealed the three new PlayStation Plus games for the month. From Tuesday, October 4th until Monday, October 31st, subscribers can redeem Hot Wheels Unleashed, Injustice 2, and Superhot. For the uninitiated, PlayStation launched a new tiered system to its PlayStation Plus service. Starting at...
Steve Vegvari
13 mins ago