A top Apple analyst says that the intensifying trade war between the U.S. and China won’t impact the price nor the shipment forecasts for the company’s products in the U.S. market. 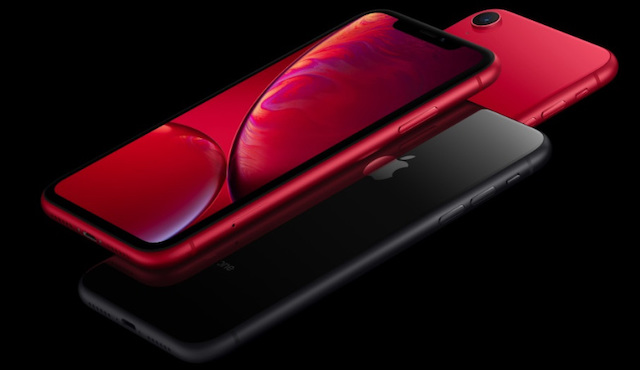 President Donald Trump is expected to impose, starting September, another 10 percent tariff on an additional $300 billion USD of goods imported from China. Whether Apple is going to fall under that category or not is yet unknown, but the iPhone-maker has reportedly prepared for the scenario, famed Apple insider Ming-Chi Kuo of TF Securities said in an investor note (via 9to5Mac) concerning the Apple supply chain.

According to Kuo, Apple products’ prices will remain unchanged, as the company made preparations in order to “absorb most of the additional costs” for the short and mid-term. He said that despite the tariffs, Apple “prices of hardware products and shipment forecasts for the U.S. market will remain unchanged.”

Although the move would impact negatively on Apple’s hardware profits, Kuo says Apple will reap benefits in its brand image and relationships with suppliers.

“In the mid-short term, if Apple absorbs most of the additional costs due to tariffs, there will be a negative impact on its profits from its hardware business, but the company will reap benefits in its brand image and relationships with suppliers.” explains Kuo. “We also believe that the negative impact on Apple are limited and temporary because the profit from service business is growing, and non-Chinese production locations will gradually increase.”

Kuo added that he expects to see manufacturing outside of China meet the demand for the US market by 2020, so the swallowing of tariffs would only impact the company this year. However, that figure relates only to iPhone, iPad, and Apple Watch manufacturing — it’s unlikely that Apple would be able to redistribute Mac manufacturing until 2021 at the earliest.

Apple shares fell more than 2 percent in premarket trading Monday, continuing their decline from last week after Trump added tariffs of 10 percent on $300 billion USD more in goods made in China, effective at the start of September.

Apple has launched MLS Season Pass globally on the Apple TV app, ahead of the 2023 season that kicks off on February 25, 2023. An MLS Season Pass will provide fans all MLS and Leagues Cup matches, plus hundreds of MLS NEXT Pro and MLS NEXT games as well. Apple says there’s some free on-demand […]
Gary Ng
1 min ago

Anker has finally broken its silence on the eufy Security fiasco. eufy is Anker's privacy-centric smart home security brand, which landed in scalding hot water after its always-encrypted, local storage-only surveillance cameras were found to be streaming unencrypted live footage that could be accessed through a simple media player. Responding to many calls for answers...
Nehal Malik
3 mins ago

Today, Samsung has revealed the Galaxy S23 series of devices. During its annual keynote, the company revealed details on the new flagship devices encompassing the Galaxy line. This year, Samsung is pleased to announce the Galaxy S23, Galaxy S23+, and the premium Galaxy S23 Ultra. The new series of Galaxy phones iterates on its predecessors...
Steve Vegvari
24 mins ago