Earlier this summer Square Enix Montreal announced it was set to launch Lara Croft GO, a turn-based puzzle game based on the success of its Hitman GO series, but featuring one of their classic characters, Lara Croft. The game is now set to be released on August 27, 2015–which is tomorrow.

The premise of the game takes place in a long-forgotten world, where players will be able to “Explore the ruins of an ancient civilization, discover hidden secrets and face deadly challenges as you uncover the myth of the Queen of Venom.” 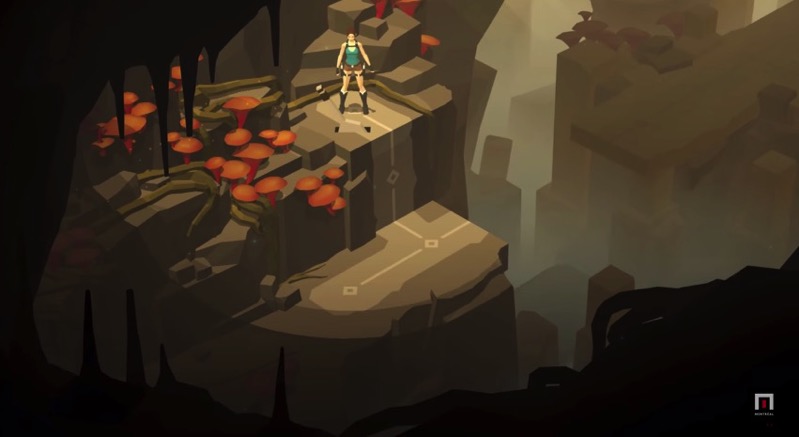 The team in Montreal has now teased a soundtrack titled ‘The Maze of Snakes’ fans will soon hear as part of the game. It’s an epic track that could be straight from a motion picture. Check it out below:

Another track shared is called ‘Maze of Spirits’, created by PixelAudio.ca:

If you haven’t seen the teaser trailer for Lara Croft GO, watch it below: