Pioneering computer scientist and former Apple employee Larry Tesler has passed away at the age of 74 (via Cult of Mac). Tesler world at Apple from 1980 to 1997 and is credited for inventing some key features like computerized cut, copy, and paste. 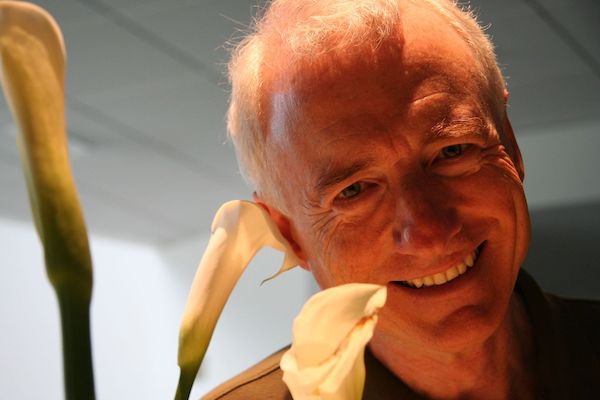 Tesler grew up in New York City and graduated from the Bronx High School of Science in 1961. He went on to Stanford University, where he studied computer science in the 1960s. As he was one of only a few computer programmers listed in the Palo Alto phone directory he received a good deal of work.

Serving as VP of AppleNet and Apple’s Advanced Technology Group, Tesler played a key role in the development of products like Lisa and Newton MessagePad.

Tesler was part of the group of three PARC employees who met Steve Jobs when Apple got to look around the facility in late 1979.

“You could see the ideas running through Steve’s brain really fast,” Tesler told me when I interviewed him in 2011 for my book The Apple Revolution. “He could make connections at an incredibly high rate.”

Jobs impressed Tesler. “We were technologists with very logical minds,” Tesler told me. “But Steve also knew about marketing, distribution, finance – every aspect of the business you could think of.”

Shortly after the Apple demonstration, Tesler quit his job at Xerox and wound up joining Apple.