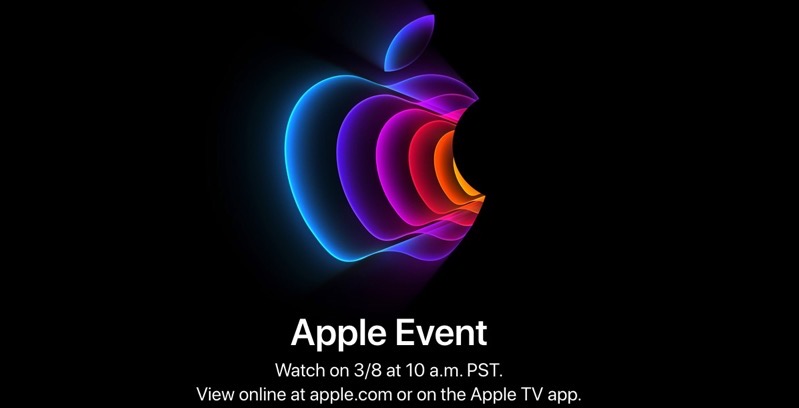 With Apple just days away from its upcoming March special event with tagline, ‘Peek Performance’, Bloomberg’s reliable Mark Gurman has shared his last-minute predictions, as detailed in his latest Power On newsletter on Sunday.

Gurman says, “I’m told from a developer source that Apple has been testing multiple Macs with a new chip in recent weeks that includes an eight-core CPU (four efficiency cores and four high-performance cores) and 10 GPU cores.” These details fall in line with his report from last year that detailed the next M2 chip, he says.

These new Apple Silicon CPUs have been testing on macOS 12.3, with the latter expected to debut on new Macs; they are also being tested on macOS 12.4, and macOS 13, set to be unveiled at WWDC 2022 this summer.

Gurman says M2 and M1 Pro/Max Mac computers should be coming this year, including the likes of:

He believes these launches will be spread out across the March event and at WWDC this summer.

“I’m told Apple actually completed work on it months ago, and the device was due to launch soon after last year’s MacBook Pro,” says Gurman. The last time Apple debuted a monitor it had designed and produced was back in 2019, alongside the Mac Pro at the time. Unveiling a new monitor could tie into the “Peek” part of the event’s tagline, says Gurman.

Apple’s March event is set to kick off on Tuesday, March 8 at 10am PST/1pm EST. We’ll have full coverage here so stay tuned and get your wallets ready.