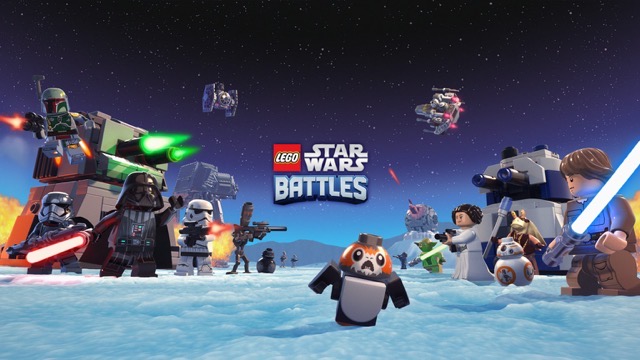 In addition, players can collect and upgrade LEGO Star Wars characters, troops, and vehicles from across the Star Wars saga to build their own army. They’ll also build LEGO towers on the battlefield to strategically attack, defend, and capture territory.

Check out the screenshots below for your first look and don’t forget to share your thoughts with us in the comments section. 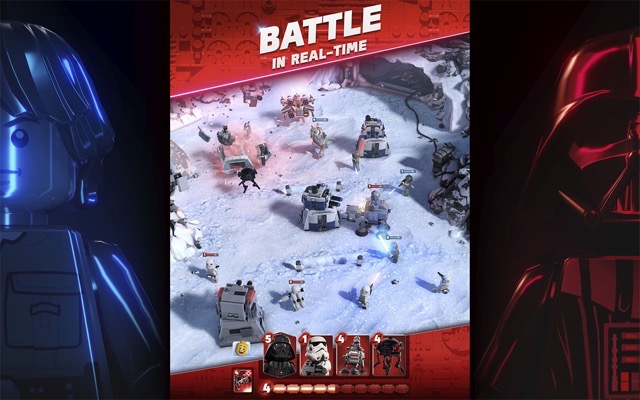 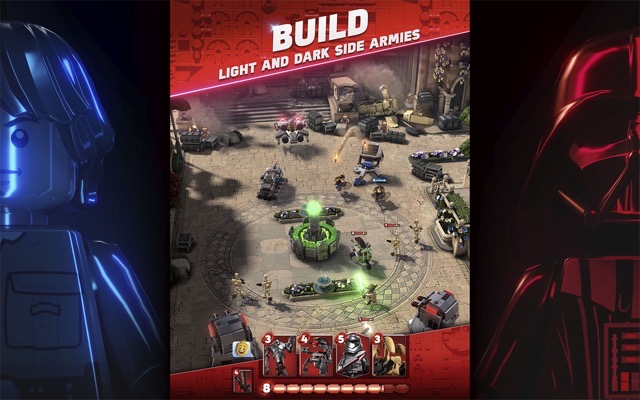 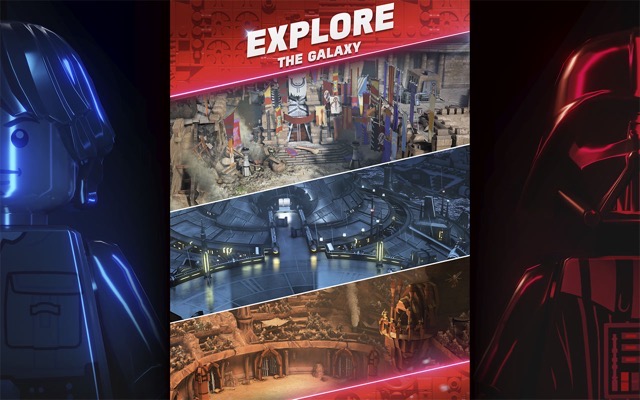 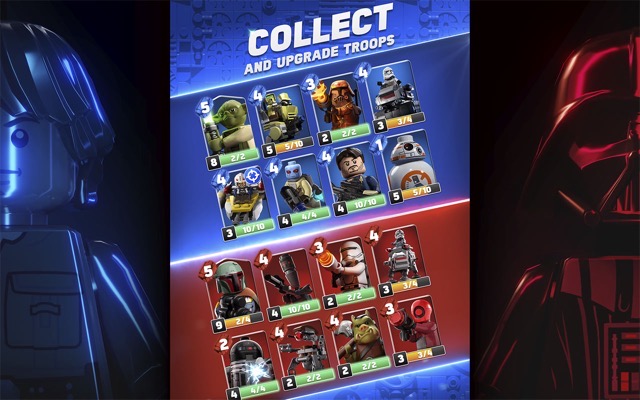