Lenovo has today announced the launch of ‘Legion’, a new gaming sub-category in its laptop family, with the debut of Legion Y520 and Y720 notebooks. At the same time, the company has also unveiled a smart home speaker called Smart Assistant that takes advantage of Amazon’s Alexa voice assistant to conduct web searches, play music, create lists, provide calendar updates and much more (via ArsTechnica). 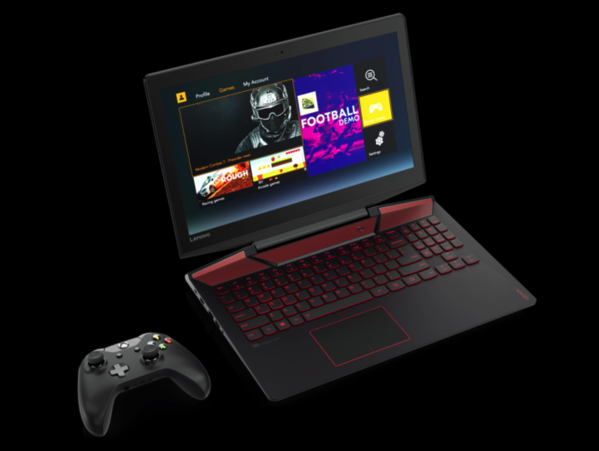 The new Legion notebooks are aimed at both hardcore and occasional gamers alike, offering a choice between a 15.6-inch FHD IPS display or the higher-res 4K IPS, anti-glare panel. The also come with Dolby Atmos sound, Nvidia’s GeForce GTX 1060 GPU, an optional integrated Xbox One wireless receiver and the newest Kaby Lake processors from Intel. There are a number of storage options, as well as a Thunderbolt 3-capable USB Type-C port, in addition to USB 3.0 ports and HDMI ports. Pricing starts at US $899 for the cheapest model. 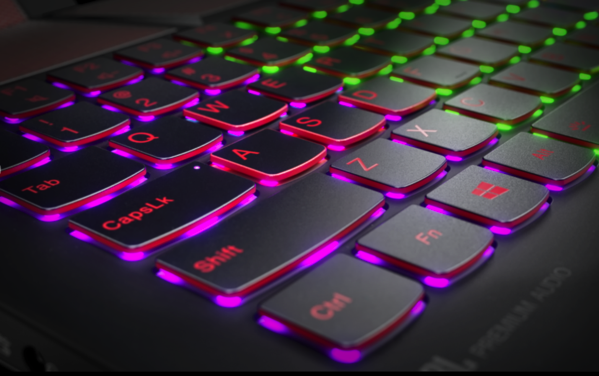 Taking on smart home, Lenovo has teamed up with Amazon to launch its first ever smart home speaker. Priced at US $129, the Lenovo Smart Assistant looks very similar to the Amazon Echo with its cylindrical shape, half of which is a speaker grill that is offered in gray, black, green, and orange colours. It has eight 360-degree far-field microphones with noise suppression and acoustic echo cancellation, and are designed to pick up users’ voice commands from up to 16 feet away. 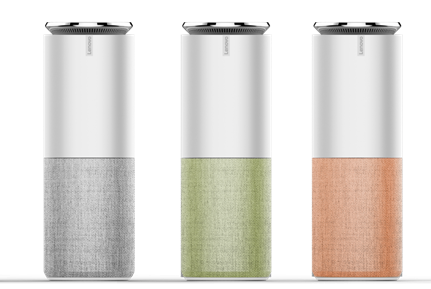 The Lenovo Smart Assistant will also be offered with the option of a special Harman Kardon edition for premium audio quality for music and home entertainment, and will be available to buy in May 2017.