Lenovo’s new “Sisley” smartphone, which is being dubbed by many as an iPhone 6 clone without the protruding camera and with slightly less unsightly antenna bands, seems to sport some disappointing hardware capabilities, revealing why Apple made these sacrifices with its latest flagship smartphones. “It’s clear exactly where the sacrifices have been made: and they’re entirely related to the specs”, notes CultofAndroid. 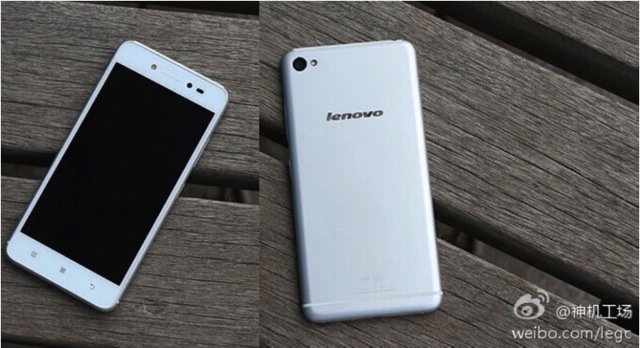 While Sisley may look a little better than the iPhone 6 in places, its display isn’t as sharp, battery life will likely be even worse and it seems the device is designed to be a midrange offering rather than a flagship killer. According to the source, the phone boasts a 5-inch display with a mere 1280 x 720 resolution, a quad-core 1.2 GHz processor likely from MediaTek, 1GB of RAM and 16GB of storage running on Android KitKat 4.4.4:

“The result is a handset that, while looking a whole lot like Apple’s best-selling next gen iPhone, falls frustratingly short when it comes to the hardware. No, it’s not the worst handset out there, but it’s definitely far from matching the iPhone 6’s performance, nor that of other 2014-era Android flagships like the Galaxy S5 and the HTC One M8.”

But you know what, the device comes in a brand new shade of rust/congealed blood too. Isn’t that awesome? 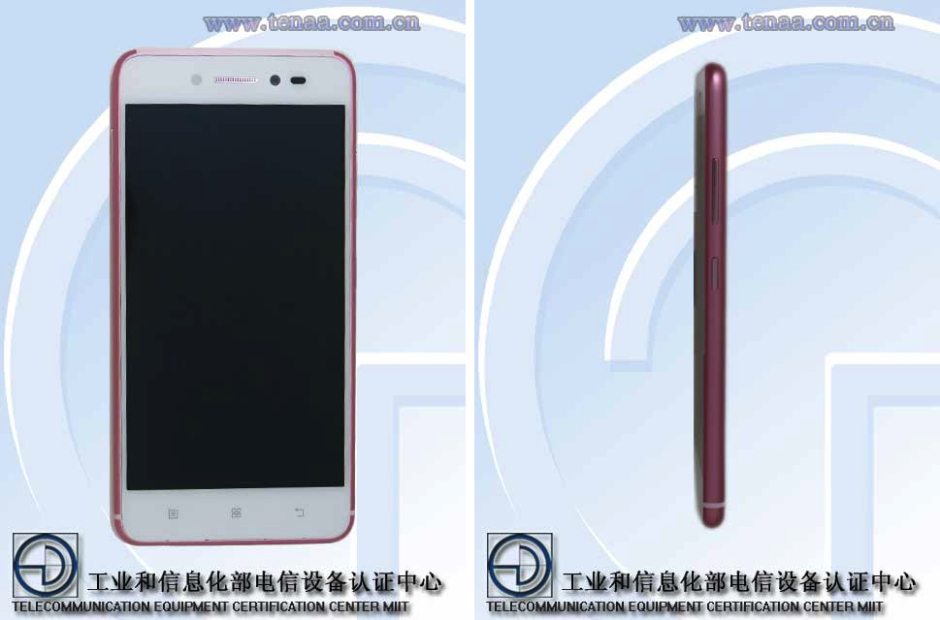 According to MacRumors, there is a microphone issue plaguing some Apple Watch Ultra and Apple Watch Series 8 units. Users have reported an issue where they are unable to use Apple Watch's microphone to talk to Siri, make a phone call, record voice memos, and more. The microphone simply becomes unresponsive after some time, rendering it...
Nehal Malik
2 mins ago