Samsung got a head start, but LG is the latest TV maker to integrate Apple’s AirPlay 2 and HomeKit technologies with its latest premium smart TVs. 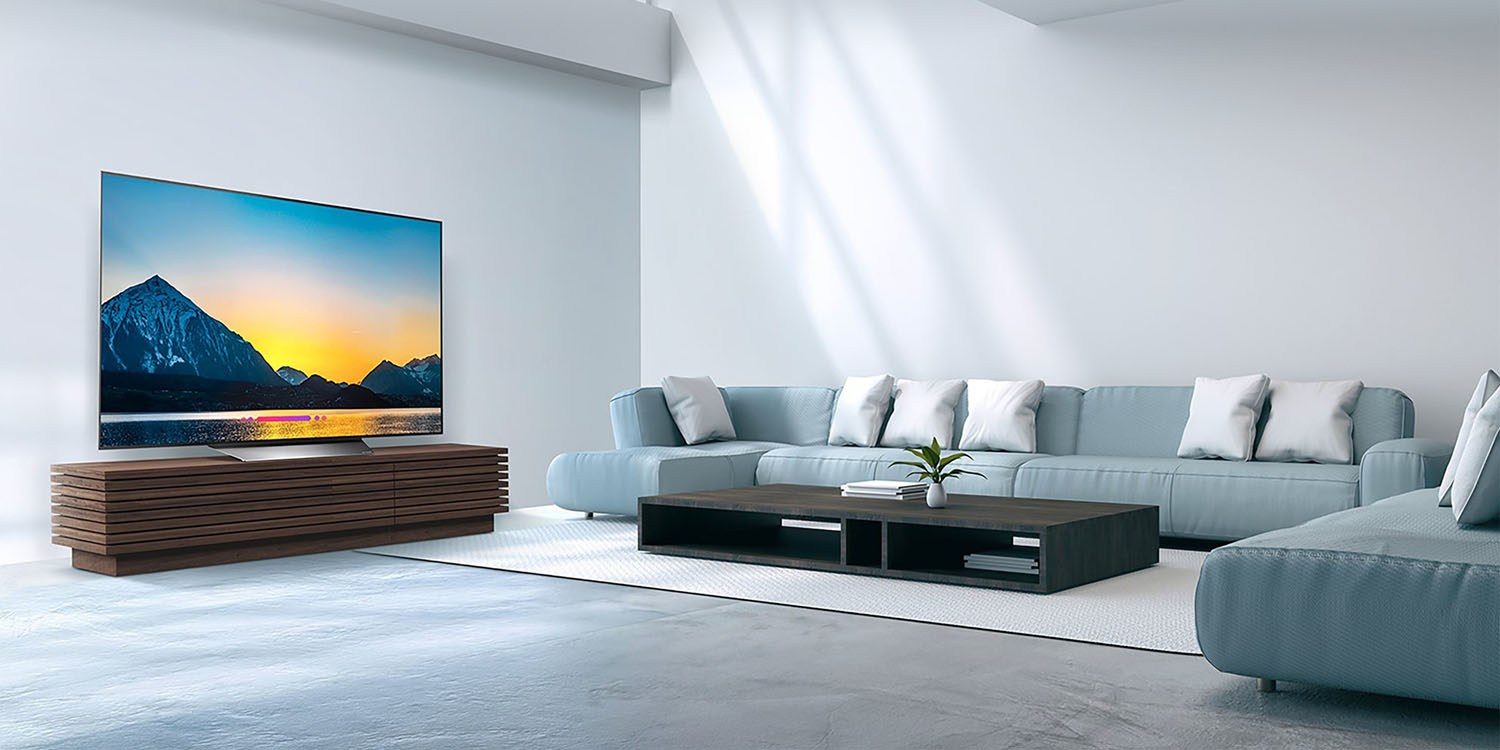 According to a new report from MacRumors, LG released a range of TVs earlier in 2019 that was always intended to gain support for HomeKit and AirPlay 2 at some point this year. Now, according to a new announcement, the South Korean company says that it will be pushing updates out that enable those features starting today.

2019 OLED, NanoCell, and Ultra HD televisions with ThinQ AI functionality will get the update, however, LG said that AirPlay 2 and HomeKit support won’t be available to LG TVs that were released earlier than this year.

“LG cannot guarantee that TV models prior to 2019 will be able to deliver a seamless user experience,” explained a spokesperson from the company. “Therefore, while this may be a possibility in the future, at the moment, LG has no plans to update its pre-2019 TVs with Airplay 2 or HomeKit.”

After the update is in place, users will be able to beam content — including video, music, and photos — from their iPhone, iPad, or Mac to their LG TV, just like it already does when using an Apple TV.

LG announced during CES 2019 that their 2019 televisions would offer support for AirPlay 2. Samsung, Sony, and Vizio also announced support for their lineups, some support will even be added to previous years’ models.