According to a filing with the US Securities and Exchange Commission (SEC), Canadian EV company Lion Electric has agreed to supply Amazon with up to 2,500 trucks by 2030, Tesla North is reporting. 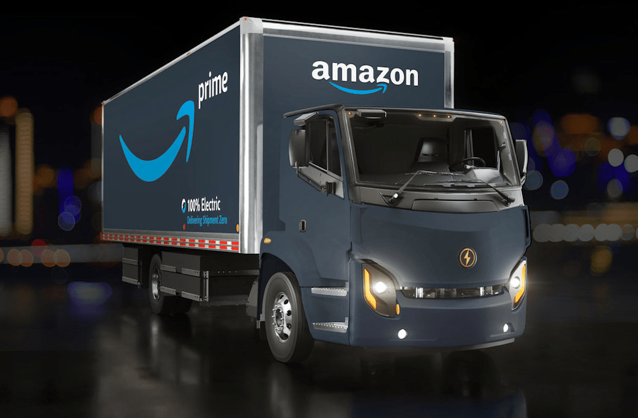 While providing Amazon with its Lion6 and Lion8 electric trucks, the Quebec-based company will also build a $180 million plant in which it will produce EV batteries, notes the report. The firm has received an overwhelming amount of praise from Amazon, including a bid to buy up to 20% of the company.

The company has, however, been struggling to land the required funding so far.

Lion Electric has struggled to secure funding from the federal Strategic Innovation Fund, a Liberal effort to bolster innovation in the country, ultimately bringing into question whether the company will be able to build the plant at home or abroad.

Lion Electric is expected to go public in March, through a merger with NYSE-listed SPAC Northern Genesis Acquisition.