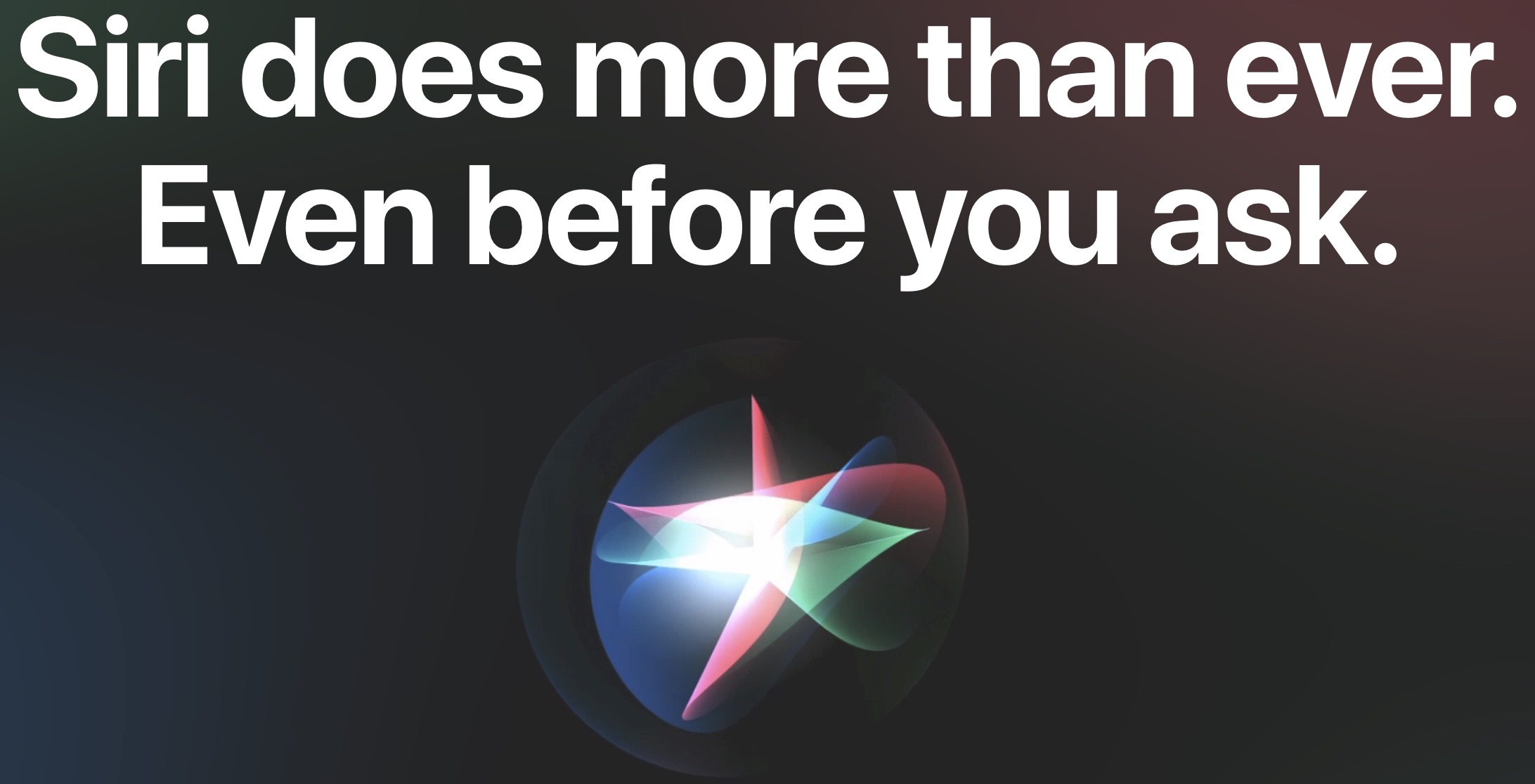 If you haven’t heard the new Siri voices yet, check out the short clip below by John Gruber from Daring Fireball:

Here’s a recording of Siri’s new lineup of American voices in iOS 14.5. Voices 1 and 4 are the existing ones, voices 2 and 3 are the new ones. pic.twitter.com/6emei4B3Z9

You’ll also notice instead of ‘Gender’, the heading is now just ‘Voice’, as Apple said yesterday it would be eliminating gender, as Siri will no longer default to female (or male depending on where you’re located), hinting non-binary voices could be forthcoming.

The new ‘Voice’ heading shows new ‘Voices’ from 1 through 4. After listening to them, you’ll realize the original female Siri we’re used to is Voice 4, while the existing male Siri is Voice 1.

The new Siri voices are Voice 2 and Voice 3, and this order is the same on all devices. Apple confirmed to Gruber the order of voices in this list was randomized on purpose, mixing new and old, a move that would eliminate bias when it comes to picking one.

For setting up new devices, users will have to pick their Siri voice choice, similar to choosing Light and Dark modes.

We’ve listened to the new Siri voices in iOS 14.5 beta 6 and they sound incredibly natural and life-like. It’s hard to distinguish that these are computer-generated voices.

“We’re excited to introduce two new Siri voices for English speakers and the option for Siri users to select the voice they want when they set up their device,” said Apple on Wednesday in a statement.

“This is a continuation of Apple’s long-standing commitment to diversity and inclusion, and products and services that are designed to better reflect the diversity of the world we live in,” added the company.