Lo & Behold! Siri Has Been Ported To iPhone 4 [VIDEO DEMOS]

9to5Mac in collaboration with developer Steven Troughton-Smith have ported the amazing voice assistant technology a.k.a Siri from the iPhone 4S to iPhone 4. The developer successfully installed the iPhone 4S Siri and Springboard files onto an iPhone 4 allowing Siri’s interface to load up just fine on the iPhone 4, with all the features from the iPhone 4S. However, the response of Siri on iPhone 4 is not exactly on par with how it performs on an iPhone 4S. Apparently, Siri requires a special GPU driver for iPhone 4 which isn’t included in iPhone 4S Siri files. Also, Apple is currently not authenticating voice commands sent from Siri on iPhone 4 to it servers. 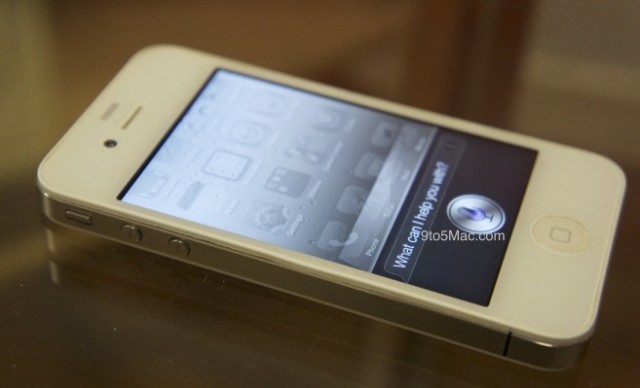 Perhaps the biggest news here is that we’ve determined that there is no technical reason for Apple not to allow Siri to run on the iPhone 4. The iPhone 4 hardware can support the Siri artificial intelligence system, as the A4 processor is said to be powerful enough. We are not entirely sure why Apple is making Siri an iPhone 4S exclusive but it could be due to special microphone support, or because the A5 may allow it to run slightly quicker.

Nonetheless, 9to5Mac claims to be working with Troughton-Smith to further improve Siri’s performance on iPhone 4 port. Meanwhile, take a look at Siri working on iPhone 4 in the following videos:

Is this going to stop you from getting an iPhone 4s? Let us know what you think!