In an interview with Ktla News, a man named Robert Bainter has shared how he lost his Apple Watch body surfing at the Huntington Beach, only to have it returned in full working condition 6 months later. 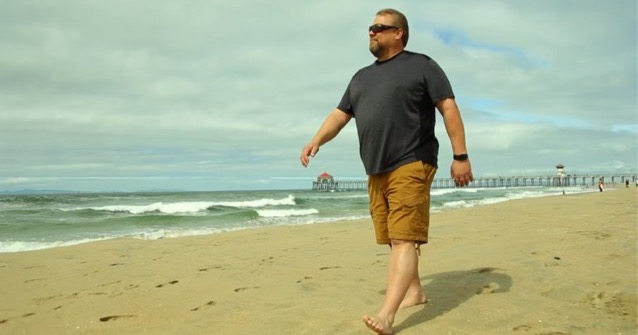 Bainter, who always wears an Apple Watch on his wrist, says the gadget has been his good luck charm. “I would use it quite often to show the surf and how fast you were going. It would even show you where you were on the beach,” he said. 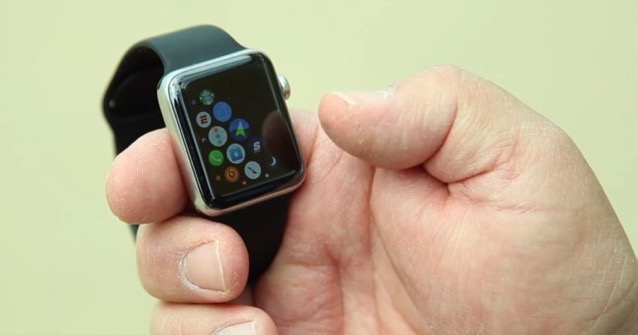 Until one day, Bainter recalled, he lost the watch while surfing. He spent an hour looking for his watch and then used Apple’s Find My iPhone app to turn on Lost Mode. “I came back at 7 PM. I just had this feeling I was going to get it back, I didn’t get too upset.”


Each visit to the beach was another opportunity to locate his lost watch, but after 6 months, Bainter was giving up hope. Then, he got a call from a number he didn’t recognize.

“It’s this guy saying, ‘hey if your name is Rob Bainter and you lost an Apple Watch recently. Give me a call and if you can describe this I’ll give this thing to you.'”

Even more unbelievable: the watch still works, although the salt water left a little haze on the screen. “It worked fine, it didn’t skip a beat, all the information was there, all the apps were there.” “I’m a big Apple fan,” concluded Bainter.

Although Bainter bought a replacement Apple Watch, he’s still amazed at just how resilient the old one was.