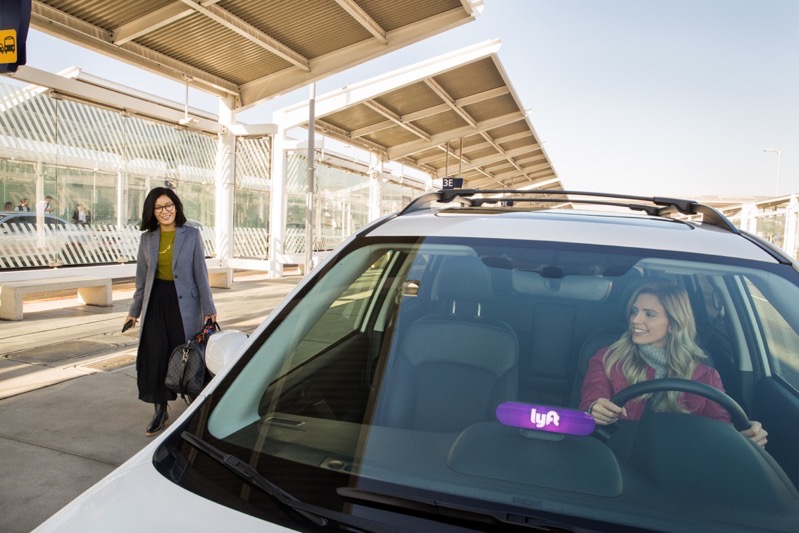 Lyft has officially announced its plans to launch in Vancouver this fall, making the latter its third market in Canada, joining Toronto and Ottawa.

The company has announced it has appointed its first general manager in British Columbia, with Vancouver resident, Peter Lukomskyj, to lead operations, driver and passenger acquisition, and service quality.

“With a proven track record of bringing innovation to market and embodying our core values, we’re excited to welcome Peter to the Lyft Canada team,” said Aaron Zikfin, Managing Director of Lyft Canada, in a statement to iPhone in Canada. “His executive leadership experience at several B.C. tech companies will be invaluable as we forge ahead in bringing Lyft to Vancouver this year.”

“I am thrilled to soon launch Lyft’s world-class ridesharing service in Vancouver, as part of our effort to positively contribute to B.C. communities and bring spontaneous and reliable transportation to the region,” said Peter Lukomskyj, General Manager of Lyft B.C., in a statement.

Lyft says due to the Class 4 commercial license requirement by the B.C. government for ride-hailing, it only “intends to operate in the Lower Mainland communities where it can on-board enough drivers.”

“We appreciate the hard work the BC NDP government has done to allow ridesharing in the province, and also want to recognize and thank the BC Greens and BC Liberals for their continued commitment and support,” added Lukomskyj.

Vancouver is one of the last metropolitan cities in North American without ride-hailing, but that will soon change.