In a new video published on YouTube, Blendlogic has shared a quick look at the performance of an M1 MacBook as it runs Windows 10 via Parallels 16. 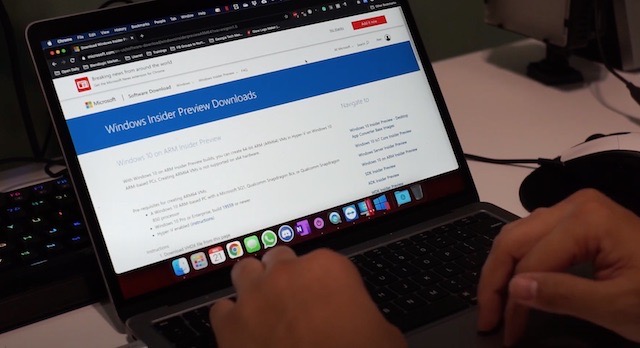 The video also tests a bunch of Steam games that can now run with Windows 10 ARM virtualized with Parallels.

“Not all games are working, but I was able to get Halo MCC and War Thunder to work (PLUS MAPLESTORY — but not recorded on screen)” notes the YouTuber.

Check out the video below and share your thoughts with us in the comments section below.