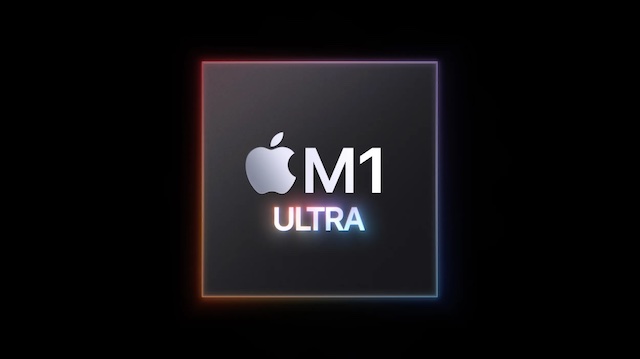 According to the benchmark, M1 Ultra scores 1747 in single-core, which is the same as other M1 variants since the main difference between them is the number of cores. But when it comes to multi-core, the 20-core M1 Ultra scores 24055 in the Geekbench 5 test.

In comparison, the 28-core Intel Xeon W-3275M processor, which is the best you can get with Mac Pro, scores 19951 in the multi-core benchmark test.

The numbers are certainly surprising since Mac Studio is much more compact and efficient than Mac Pro, but that doesn’t mean that the M1 Ultra chip makes Mac Studio better than Mac Pro in every scenario. With Mac Pro, users can combine two Radeon Pro GPUs with 64GB each, or even add up to 1.5TB of RAM – components that have more impact than CPU performance for some tasks.

Based on these numbers, the new M1 Ultra appears to be nearly 20% faster than the most expensive CPU available for the Intel Mac Pro.