TF International Securities analyst Ming-Chi Kuo has today claimed in a new research note sent out to investors that Apple’s first Mac with an Arm processor designed in-house is set to release in the first half of 2021, MacRumors is reporting. 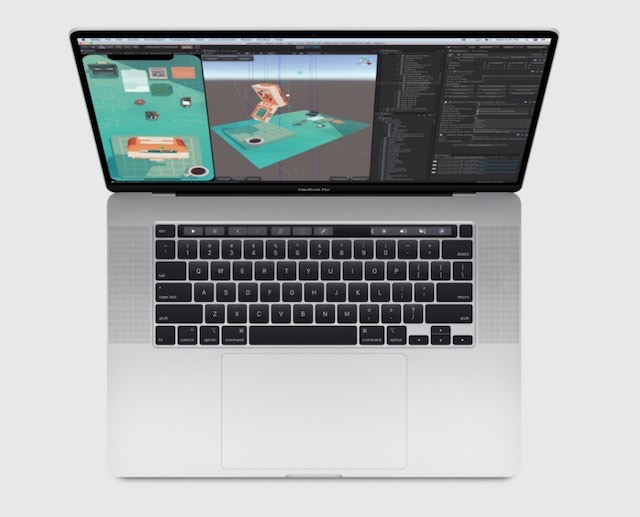 While the veteran Apple analyst has not provided many details about the forthcoming Mac, the claim does add fuel to earlier rumours of Apple developing custom Arm-based processors designed in-house that would allow it to move away from Intel’s chips.

While Kuo notes that a new Mac with an Apple-designed chip won’t be released this year, previous reports have suggested that Apple may begin using Arm-based chips as soon as 2020.

“We expect that Apple’s new products in 12-18 months will adopt processors made by 5nm process, including the new 2H20 5G iPhone, new 2H20 iPad equipped with mini LED, and new 1H21 Mac equipped with the own-design processor. We think that iPhone 5G support, ?iPad?’s adoption of innovative mid-size panel technology, and Mac’s first adoption of the own-design processor are all Apple’s critical product and technology strategies.”

The analyst notes that alongside the new Arm-based Mac, the 2020 5G iPhone and a high-end iPad with a mini LED display are also expected to use 5-nanometer chips.