Aimed at helping extend the overall lifespan of your MacBook’s battery by reducing the rate of chemical aging, Apple is going to roll out a new ‘Battery Health Management’ feature in its next macOS Catalina 10.15.5 software update, The Verge is reporting. 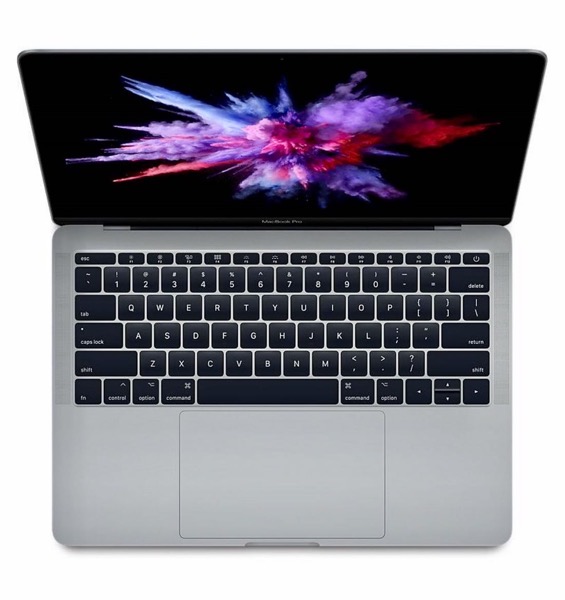 According to the source, the feature will be enabled by default after applying the update and will work by not fully charging the battery which puts a strain on it and more rapidly reduce its longevity over time.

The feature is already found in some new smartphones, including the iPhones, which avoid charging all the way to 100% until just before you wake up.

Apple says its Battery Health Management feature for MacBooks will ensure that it doesn’t have a major impact on battery life.

The feature will apply to any MacBook that supports Thunderbolt 3 i.e. all MacBook Pro models since 2016 and all MacBook Airs since 2018.

Apple has shared a handy new tutorial on its YouTube support channel, detailing how iOS 16 lets you use a Memoji sticker as your profile picture in Contacts. You can easily create a Memoji in iOS to match your personality and mood, and then send it in Messages and FaceTime. With a compatible iPhone or iPad...
Usman Qureshi
3 mins ago

In a series of tweets posted today, Twitter CEO Elon Musk has accused Apple of hating free speech in America as the company has seemingly stopped advertising on the platform. "Apple has mostly stopped advertising on Twitter. Do they hate free speech in America?,” Musk tweeted. He followed up with another tweet mentioning Apple CEO...
Usman Qureshi
13 mins ago

Uber Canada has renewed its commitment to Driving Change, a multi-year, multi-million dollar campaign where the ride-hailing giant partners with leading sexual assault and domestic violence partners around the world. In Canada, Uber is extending its ongoing partnerships with YWCA Canada, WomanACT, EVA BC, and Le Chaînon with $450,000 (CAD) over the next two years....
Usman Qureshi
40 mins ago