Judge Edward Davila has certified a class action suit against Apple for its MacBook’s controversial butterfly keyboard design. According to The Verge, the suit covers anyone who purchased a MacBook with a butterfly keyboard in California, New York, Florida, Illinois, New Jersey, Washington, and Michigan. 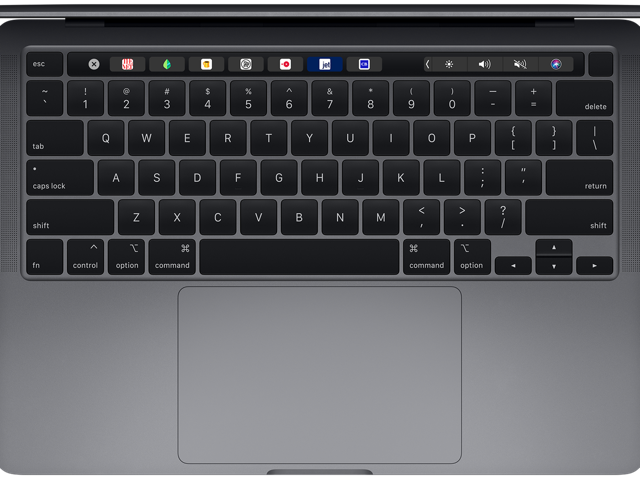 The class action suit claims that Apple was aware for years that its butterfly switches were defective, and that its incremental changes weren’t fixing the core problem.

The suit also cites internal communications inside Apple, including an executive who wrote that “no matter how much lipstick you try to put on this pig [referring to the butterfly keyboard] . . . it’s still ugly.

The plaintiffs accuse Apple of violating several laws across the seven states mentioned above, including California’s Unfair Competition Law, the Florida Deceptive and Unfair Trade Practices Act, and the Michigan Consumer Protection Act. They aren’t asking for a nationwide certification at this time, but the law firm behind the suit has invited any US buyer of an affected MacBook to complete a survey.

Apple is now arguing that one consolidated suit shouldn’t cover multiple tweaks to the butterfly keyboard.