Apple has announced a new Shot on iPhone challenge for iPhone 13 Pro and Pro Max users. 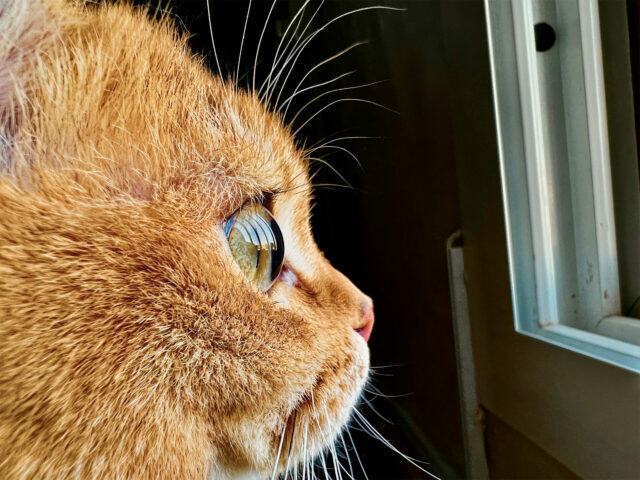 Apple today unveiled its newest Shot on iPhone Challenge, which calls upon iPhone 13 Pro owners to share their most magnificent macro photos.

The challenge, which kicks off on January 25 and ends on February 16, requires users to take macro photos with their iPhone 13 Pro and the iPhone 13 Pro Max (other iPhone models are not eligible as they don’t have macro mode).

“Some of the most impressive examples of macro photography are shots of seemingly everyday objects like a hairbrush, a food item, or a subject in nature like ice, snow, feathers, flowers, insects, or pets,” Apple says. “The beauty of macro photography is its ability to turn the ordinary into the extraordinary.”

Apple’s panel of judges will select 10 winning photographs in April. The judges are a mix of Apple employees and photographers Anand Varma, Apeksha Maker, Peter McKinnon, Paddy Chao, Yik Keat Lee. Winning photos will be posted on Apple’s website and social media accounts, with the possibility of appearing in Apple stores and on billboards.

You can submit photos on Instagram, Twitter or Weibo using the hashtags #ShotoniPhone and #iPhonemacrochallenge. Submissions start Tuesday and run through Feb. 16. You can also send high-resolution versions of your photos to Apple.

Learn more over at Apple’s newsroom.