French-based film and fine art photography production house AmnesiaArt has just published a new cinematic short film titled ‘Made in Paris’, that has been shot entirely on the new iPhone X. 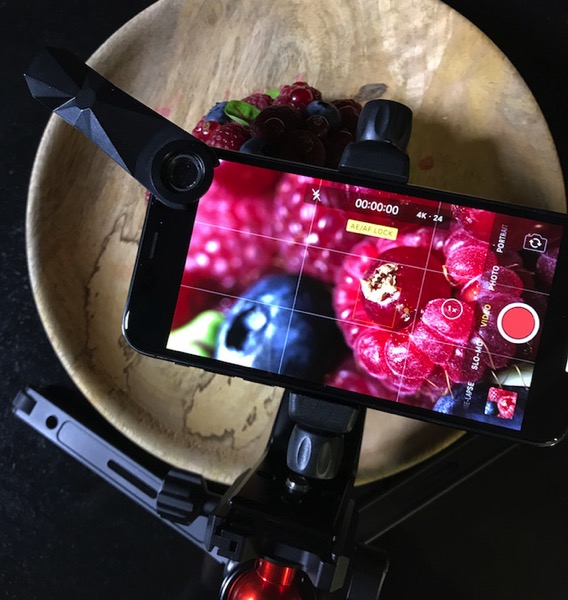 The new film shows world famous pastry chef Elise Lepinteur from Paris, France, at work. Check it out below and tell us what you think.