The Manitoba government has introduced tougher penalties for motorists who choose to text and drive. 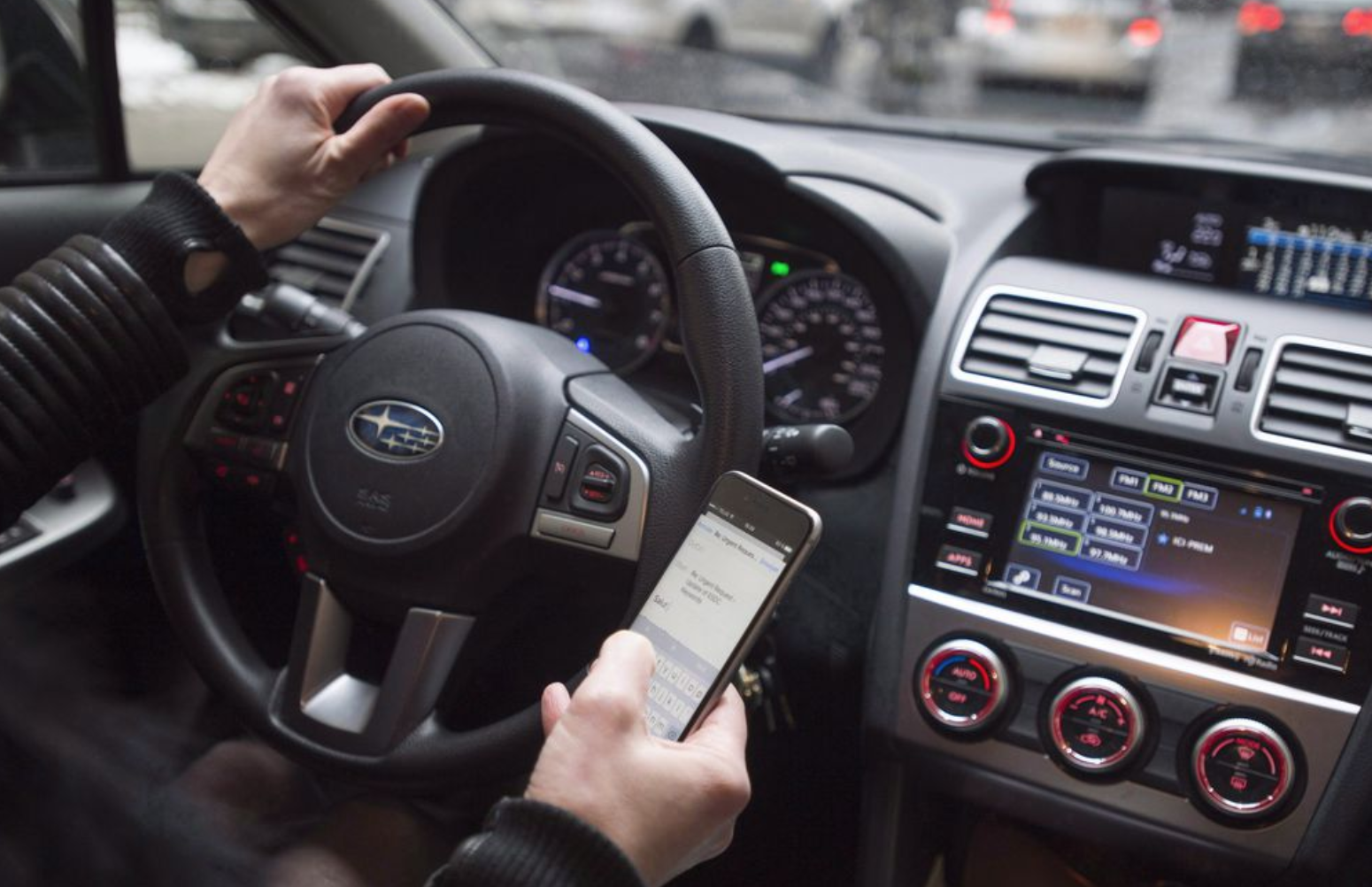 According to a new report from CBC, the new changes, which are being made under the Highway Traffic Act and the Drivers and Vehicles Act, come into force November 1. The changes will allow for short-term roadside licence suspensions for using a cell phone or other hand-operated electronic devices while driving, Infrastructure Minister Ron Schuler announced today.

“Our government is focused on keeping Manitobans safe, and we are determined to reduce the growing threat posed by distracted driving that adversely affects Manitoba’s citizens and communities,” said Schuler.  “By using the right combination of tools such as public education, legislation and enforcement, we aim to change public perception and make distracted driving as socially unacceptable as impaired driving.”

Distracted drivers caught by police for the first time will be subject to a $672 CAD fine (up from $203), a three-day licence suspension, a penalty of five demerits (as opposed to the previous two demerits) and a $50 licence reinstatement fee.

Drivers penalized a second or subsequent time within 10 years are subject to the same fines, fees, and demerit losses all over again, plus a seven-day licence suspension.

Officers charging a driver with careless driving will be required to notify Manitoba Public Insurance immediately to determine whether further penalties will be required, based on your driving record.

You’ll also be required to pay a $50 licence reinstatement fee that MPI will collect.

“These stricter penalties mirror those for impaired driving because the consequences are just as serious,” said Schuler. “This legislation underscores the seriousness of distracted-driving infractions and enacts stricter penalties for this behaviour.”