Concept designer Martin Hajek has just shared his latest work, imagining what the next generation of Apple’s smart speakers might look like. Dubbed the ‘HomePod 2’, the concept device features improved Siri integration and comes in different colour, including the coveted Gold colour. 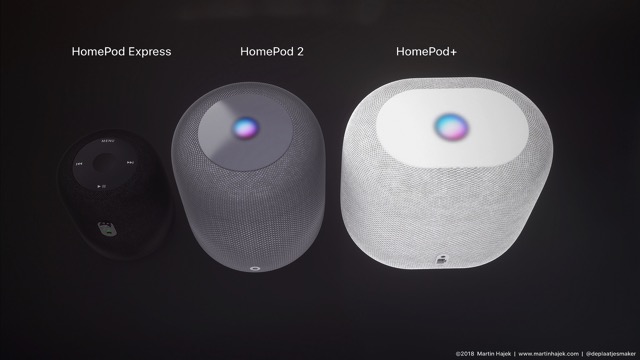 In addition to HomePod 2, the designer also envisions what if Apple decides to include “HomePod+” and “HomePod Express” in the line-up of its second generation of speaker speakers. 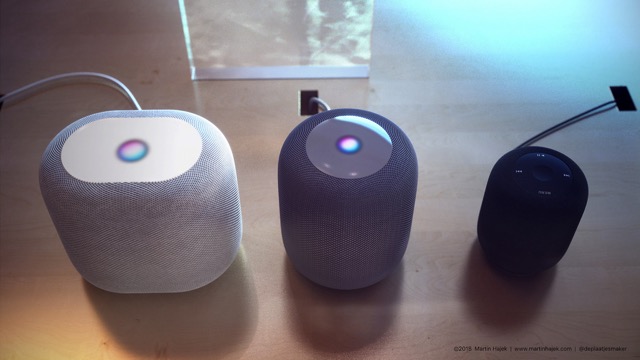 The HomePod+ is basically a bigger version, almost twice the size of the HomePod 2, and features built-in wireless charging and additional ports such as 3.5 audio in and LAN connectivity. The HomePod Express on the other hand, is the portable version of HomePod, which is waterproof and has a built-in rechargeable battery.

Check out the images and share your thoughts in the comments section. 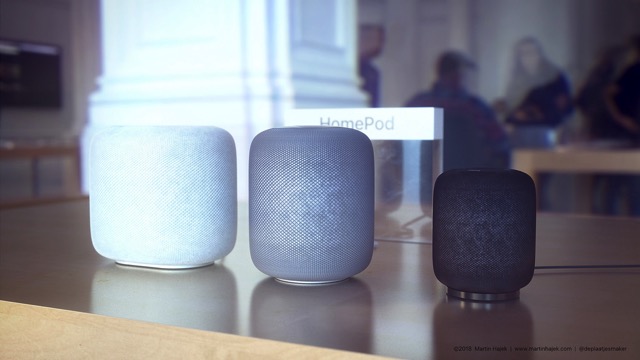 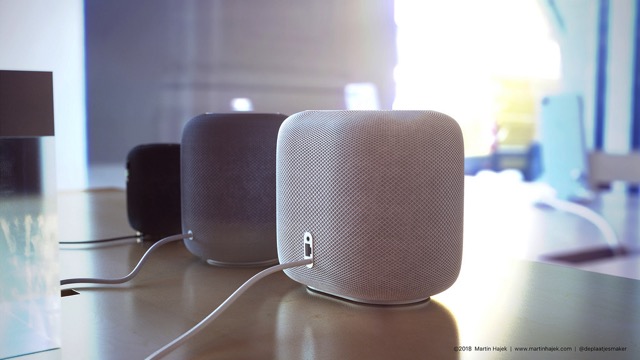 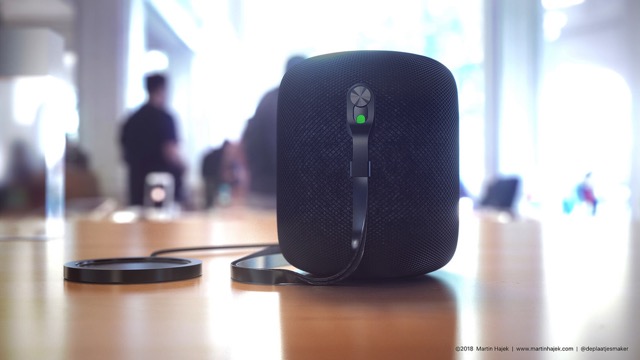 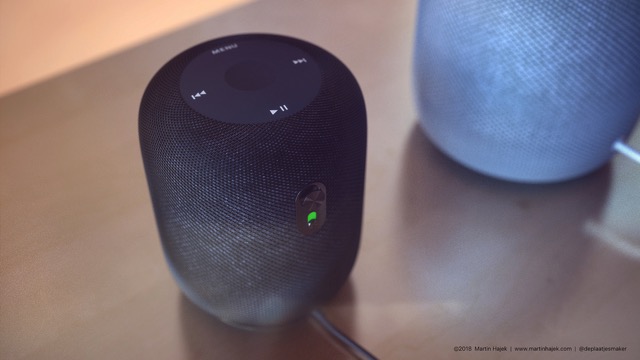 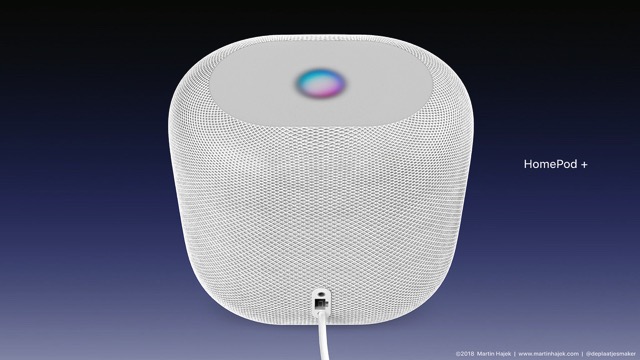 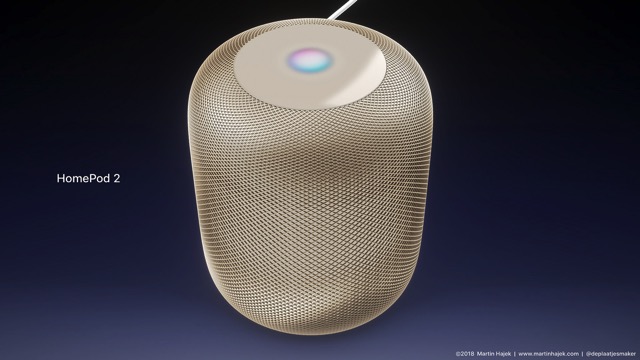