Check Out These New iWatch Renders with Leather Straps [PICS]

Netherlands designer Martin Hajek has released a new batch of iWatch renderings for the April issue of MacUser magazine, this time detailing probably his most gorgeous concepts yet of Apple’s rumoured watch.

Check them out below as Hajek shows off what an iWatch with both brown and black leather straps could look like. Notice the curved screen and implementation of chamfered edges and volume buttons taken from the iPhone 5: 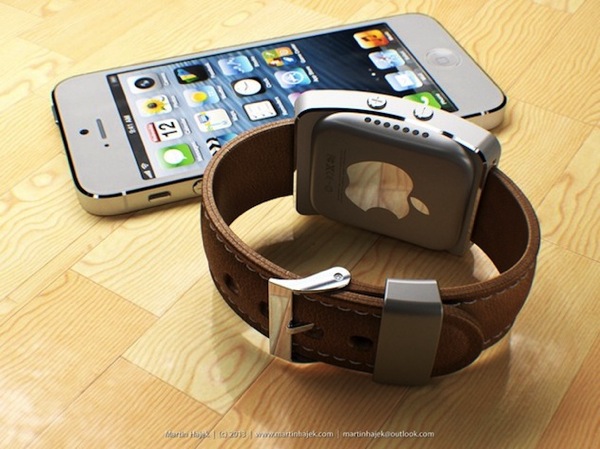 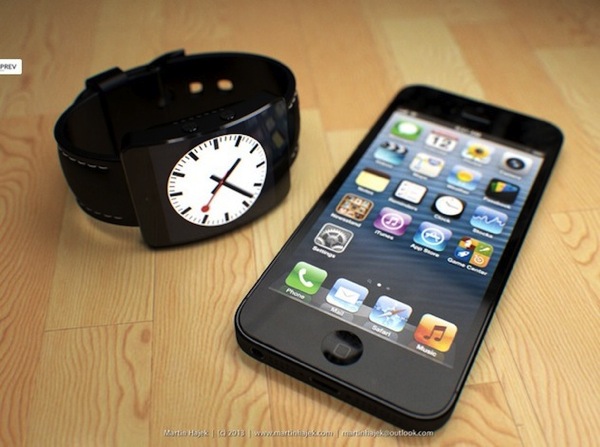 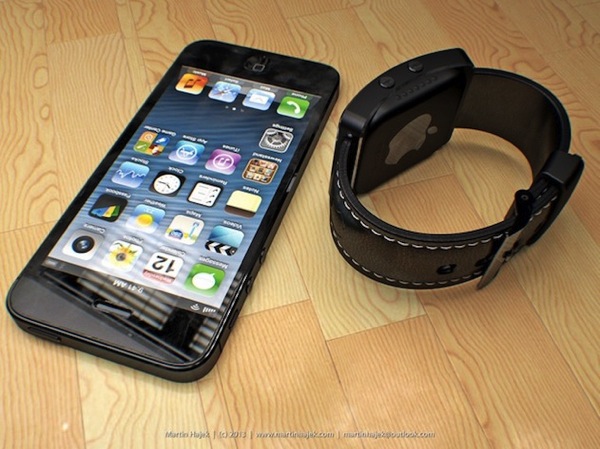 This isn’t the first time we’ve seen iWatch renders from Hajek as back in March he released similar renders. He also later released renders of coloured low-cost iPhones, along with an iTV and larger ‘iPhone 6’ concept images.

What do you think of these latest iWatch renders? Are you saving up bags of money in anticipation of the iWatch coming to fruition?