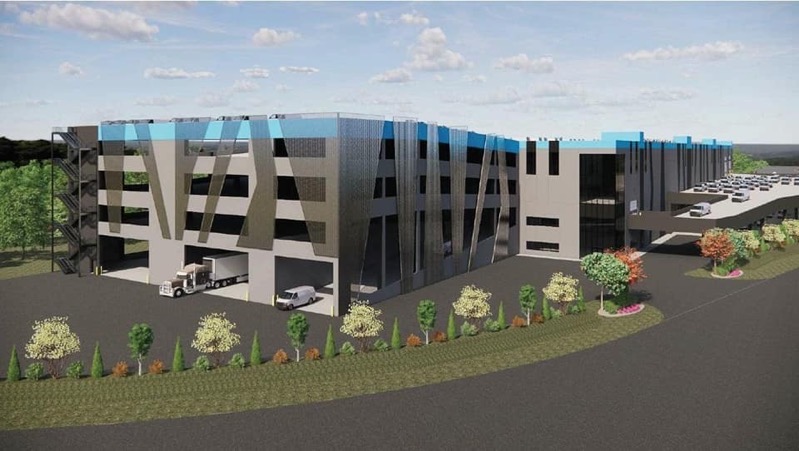 The seaside town of Sidney, located on the Saanich Peninsula in Greater Victoria, British Columbia, may be getting an Amazon distribution centre, according to early proposal plans.

The site address at 9899 MacDonald Park Road is on land that belongs to the Victoria International Airport and ruled by the Victoria Airport Authority.

The site location on a map is seen below: 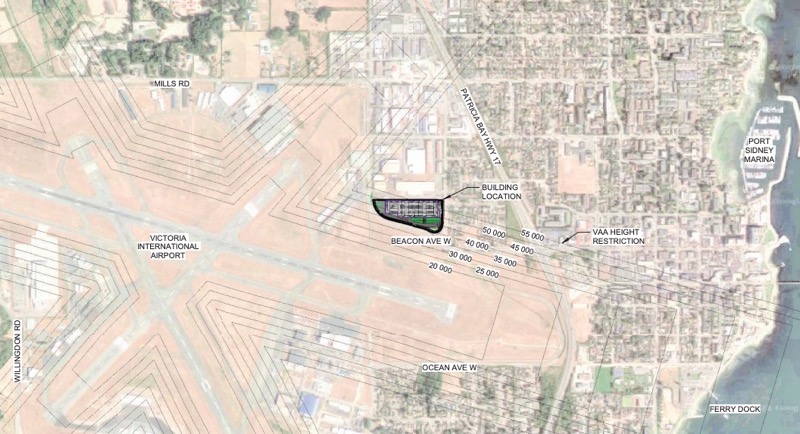 On Wednesday evening during a Sidney council meeting, Matt Woolsey from York Realty gave a presentation on behalf of the unnamed client.

Based on the project proposal, the site will be a multi-story last mile distribution facility for a company that already services Greater Victoria. The said company is also big on electric delivery vehicles and also has a similar last mile building in Nanaimo, and that residents will recognize the company name, according to Woolsey. 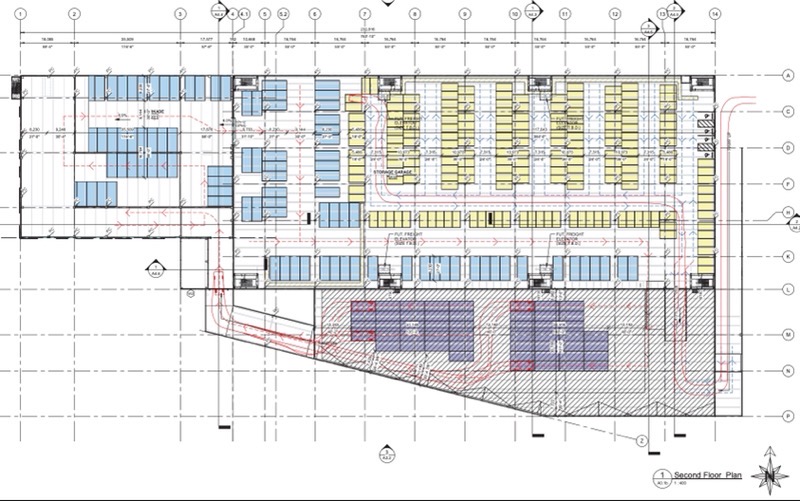 The final decision lays with the Victoria Airport Authority on whether the project will proceed. There is a memorandum of understanding between the VAA and the Town of Sidney for getting feedback on the proposal and any possible impacts.

On the east side of the site is a residential neighbourhood on Galaran Road. Residents were not informed of the project but rather found out first on Facebook and through Sidney’s council members.

When addressing noise issues for residents, Wooley explained to council delivery vans would be returning to the site after dinner from the hours of 6pm-9pm, while the backing in of larger delivery trucks would happen on the west side of the building, reversing into covered areas.

Residents on Facebook shared images of existing Amazon warehouses, citing similarities to the image found in the proposal seen above. Below are images shared: 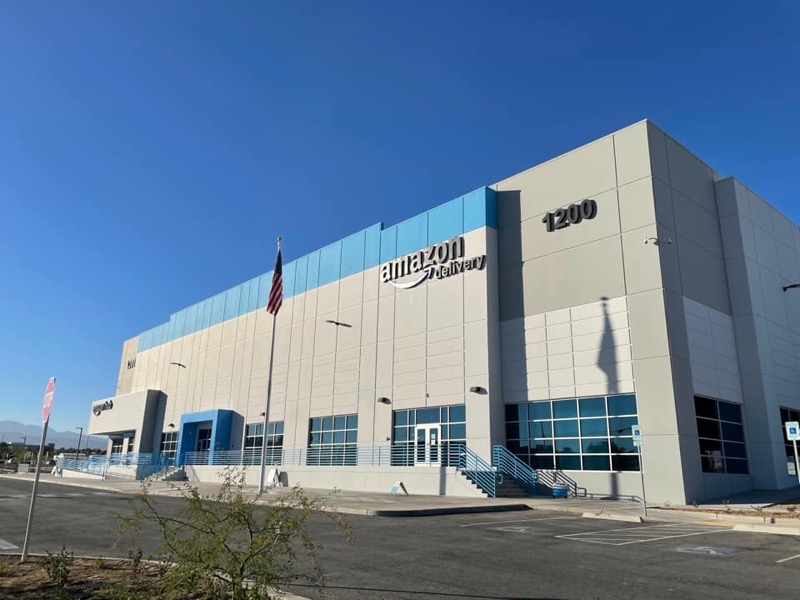 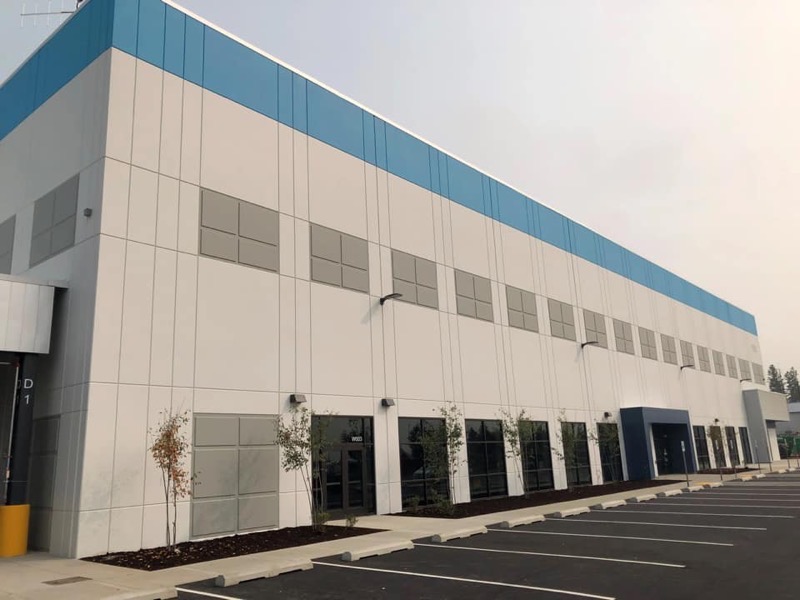 Amazon currently is leveraging electric delivery vans from Rivian in the United States and all signs indicate this may be an Amazon distribution centre. As the saying goes, “if it walks like a duck, quacks like a duck, it’s a duck.”