Back in 2010, Mega Jump by Toronto developers Get Set Games hit it big in the App Store, reaching the number one spot in 28 countries and to date boasting 40 million players. 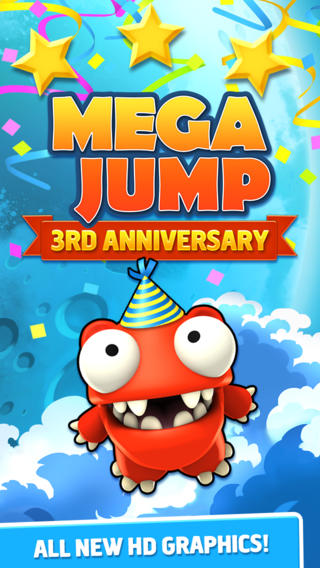 Matt Coombe, creator of the game says it’s getting harder and harder nowadays to create viral hits in the App Store due to staggering competition, comparing the odds to that of a lottery ticket, as he describes “the gold rush is over”, in an interview with The Canadian Press.

“I think those days are over because there’s so much quality out there. There’s absolutely an opportunity there, it’s still available, and people are still doing really great stuff and having a lot of success — but it’s a lot harder.”

Despite the sequel Mega Jump 2 being able to hit the number one spot in 32 countries thanks to being featured by Apple, Coombe explains staying atop the charts is no easy feat. He says days after reaching number one status his game dropped dozens of positions in Canada and the U.S.

Coombe also says even though his company is based on creating games on the freemium model, they are contemplating releasing paid games, as they see some customers now willing to pay up front to no longer be bothered with extra “stuff” found in freemium games. As for creating the next “Flappy Bird”, Coombe says it takes luck and is by no means trying to discourage developers.