Wishing a Merry Christmas and happy holidays to our friends and family from the entire iPhone in Canada team!

We hope you get to take some time off and spend it with friends and family today. We’ll try to unplug from our iPhones as much as we can today (well, except Apple Watch doesn’t help), and if we’re really desperate, slip in a single AirPod and ‘disappear’. 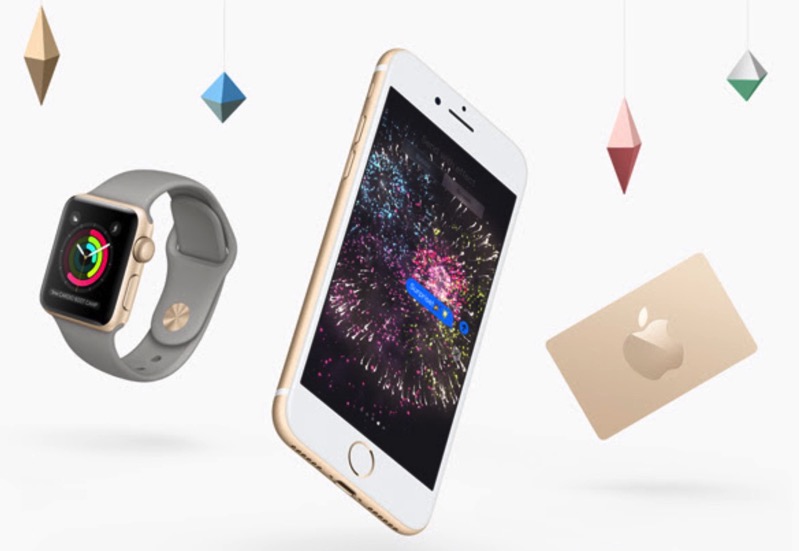 What did you get for Christmas this year?