After a decade of deploying the feature, Facebook’s Face Recognition is coming to an end. 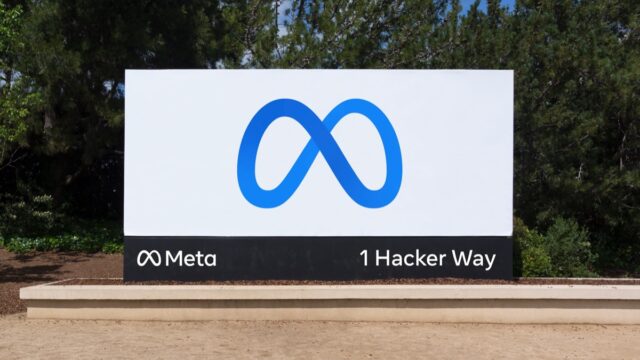 Facebook’s newly-rebranded parent company Meta on Tuesday announced plans to discontinue its decade-old “Face Recognition” system and delete a massive trove of more than a billion users’ facial recognition templates as part of a wider initiative to limit the use of the technology across its products.

“We’re shutting down the Face Recognition system on Facebook,” reads the blog post — careful to make the distinction that this change is coming to the Facebook service, not the parent company Meta. “People who’ve opted in will no longer be automatically recognized in photos and videos and we will delete more than a billion people’s individual facial recognition templates.”

In other words, Meta is leaving the door open to use facial recognition tech on its other many services like Instagram, WhatsApp, and everything to do with virtual reality and the company’s version of the metaverse.

“We will continue working on these technologies and engaging outside experts,” continues the blog post by Jerome Pesenti, Meta’s VP of Artificial Intelligence.

The shutdown, which is expected to take place over the coming weeks, will mean users who have previously opted into the setting will no longer be automatically recognized in Memories, photos and videos or see suggested tags with their name in photos and videos they may appear in. Furthermore, the company’s Automatic Alt Text (AAT) tool, which creates image descriptions for visually impaired people, will no longer include the names of people identified in photos.

It’s a bolder step than we’re used to from tech giants like Facebook (sorry, Meta) and it’s telling that the blog post concludes by reaffirming the potential usefulness of facial recognition in the future, but for now this is a pretty major step that privacy campaigners will likely welcome with open arms.

Amid applause for the company’s announcement, some critics took exception to Facebook’s retention of DeepFace, as well as its consideration of “potential future applications” for facial recognition technology.