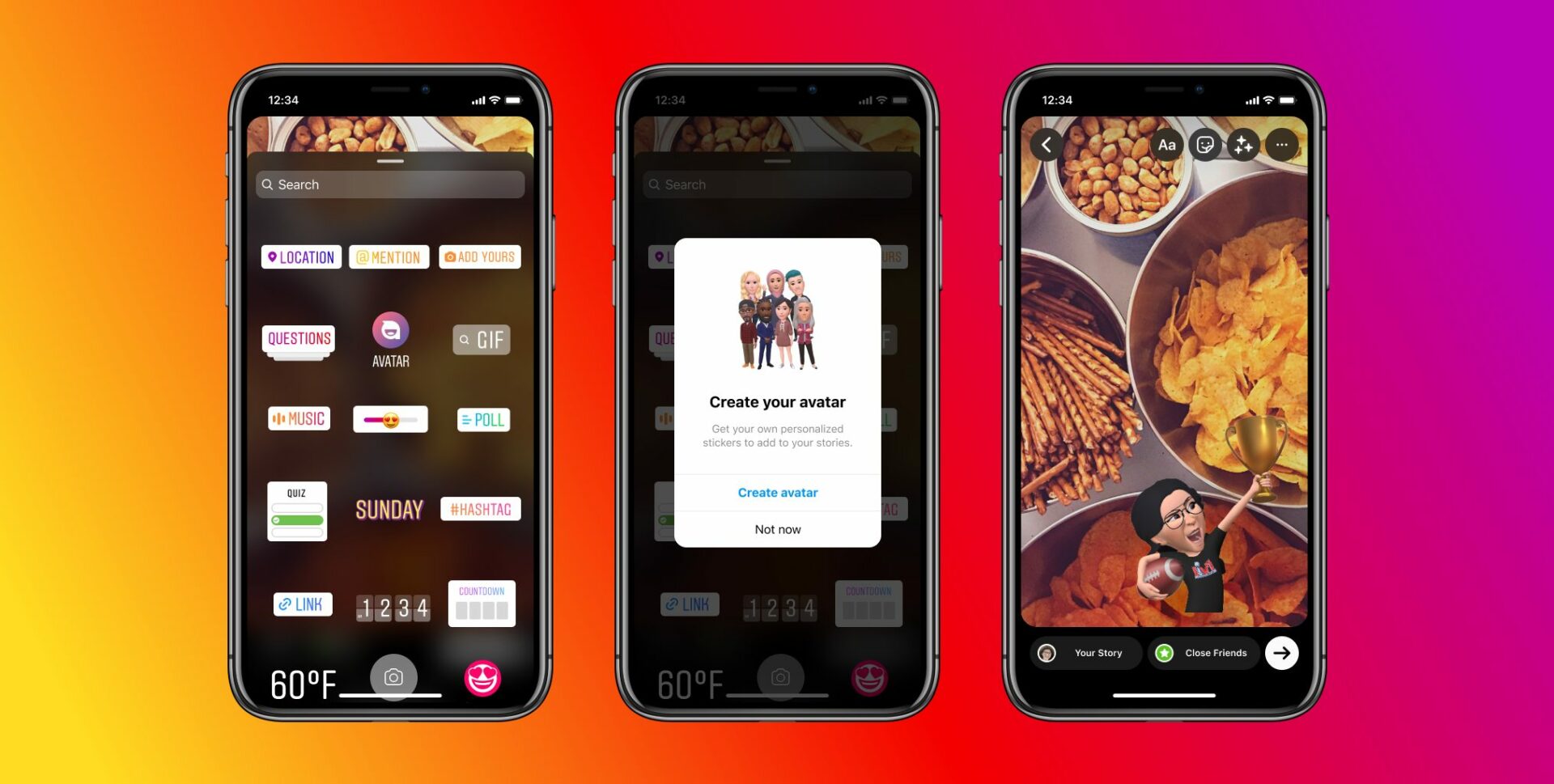 Meta (formerly Facebook) today announced it would be adding new facial shapes, expressions, assistive devices for people with disabilities, and limited-time NFL gear for fans just in time for Super Bowl LVI to its 3D Meta Avatars for Quest VR (and more).

Meta Avatars already supported “one quintillion” different personalized combinations when they were overhauled last year, wrote Aigerim Shorman, General Manager for Avatars and Identity and Meta, but the company wasn’t going to stop there.

Meta also said it would be rolling out the updated 3D Avatars to Facebook, Messenger, and for the very first time, Instagram Stories and DMs.

3D Avatars are also meant to be a stepping stone towards the fabled ‘Metaverse’ the tech giant is hard at work developing. The company told iPhone in Canada the following about the new Avatars in an email:

“If you previously created an Avatar on Facebook in the past, get ready to see a new side of yourself — literally. Your Avatar will automatically enter the third dimension as part of this update, and we’re doing our best to make sure your new and improved self matches the choices you made previously,” explains Meta.

Once you’ve migrated from your older Facebook Avatar to a new 3D one, you’ll be able to edit it in the editor.

3D Avatars in stickers, feed posts, Facebook profile pictures, and more go live today for folks in Canada, the U.S., and Mexico, as well as other countries where the company has already started releasing the feature.