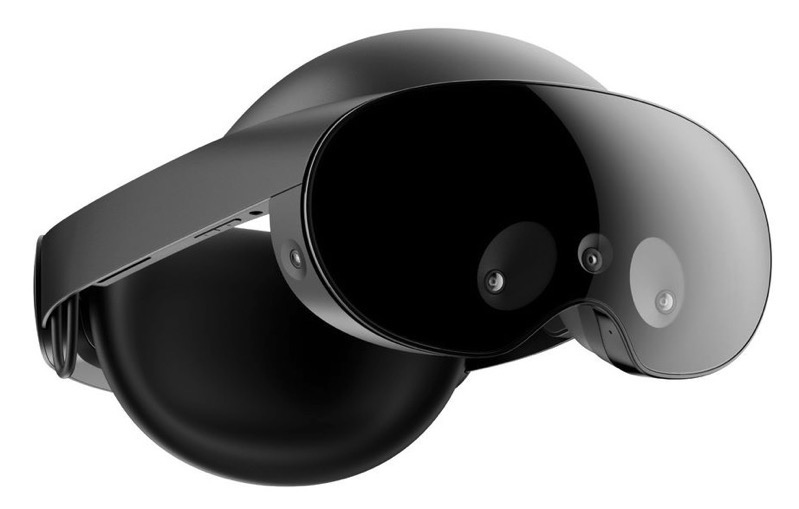 Mark Zuckerberg announced at Meta Connect 2022 today the next-generation Meta Quest Pro virtual reality (VR) headset, which the company says is their newest and most advanced to enter the Metaverse with.

Meta Quest Pro is available for pre-order today in Canada, priced from $2,299.99 CAD and will launch on October 25, 2022, with retailers such as Amazon.ca carrying the device. Included with the headset are Meta Quest Touch Pro controllers, stylus tips, partial light blockers, and a rapid USB-C charging dock.

According to Meta, the Quest Pro has high-resolution sensors for “robust” mixed-reality experiences, along with crisp LCD displays for sharp visuals to go with a sleeker design. There’s eye tracking and Natural Facial Expressions to help your Meta avatar look more natural in VR.

“ This… is Meta Quest Pro. It’s the first in our new line of advanced headsets, built to expand what’s possible in VR. It takes what people love about Meta Quest 2 and adds a bunch of new technologies to help you do more in the metaverse. It’s made for collaboration and creativity, and with mixed reality built in, it lets you do things that haven’t been possible before. All in a beautiful design that’s comfortable to wear. Whether you’re looking to work in a new way, or you just want the very best experiences available today… this sets the standard,” said Mark Zuckerberg in a statement to iPhone in Canada. 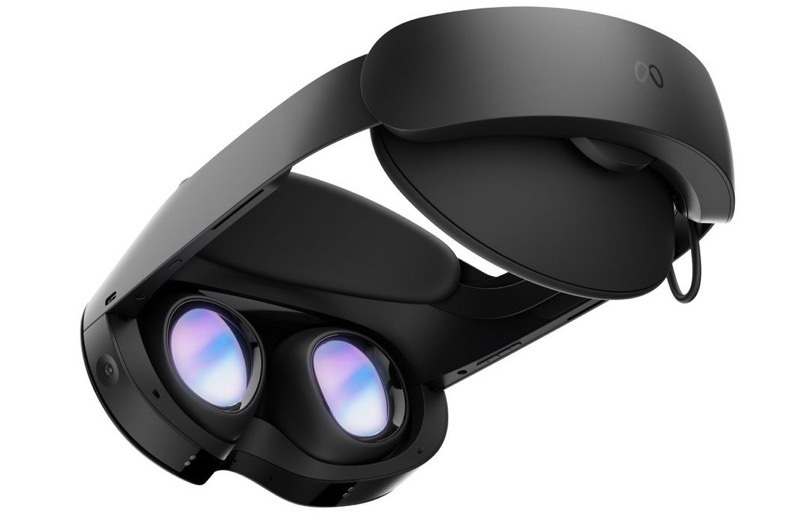 The optical stack in the Meta Quest Pro has been reduced by 40% compared to the Quest 2, while the new headset has 75% increased contrast with 1.3x larger colour gamut and more vibrant colours. There’s local dimming and quantum dot technology to bring a more engaging VR experience.

Meta says its VR developer ecosystem is “booming”, citing that over $1.5 billion has been spent on games and apps in the Meta Quest Store to date.

You can watch a replay of the Meta Connect 2022 keynote live stream below:

Google's Android Security Team has discovered that several Android OEMs, most notably Samsung, LG, and MediaTek, have had their cryptographic app-signing keys leaked (via Ars Technica). Cryptographic signing keys are an integral pillar of Android security. When your phone updates an app, it checks to make sure that the signing key of the already installed app...
Nehal Malik
34 mins ago