Meta to Hold Connect Event on October 11 at 10am PT

While wearing what appears to be a new headset, Meta CEO Mark Zuckerberg has today announced that the company’s next annual virtual reality conference, Connect, will take place on Tuesday, October 11, 2022. 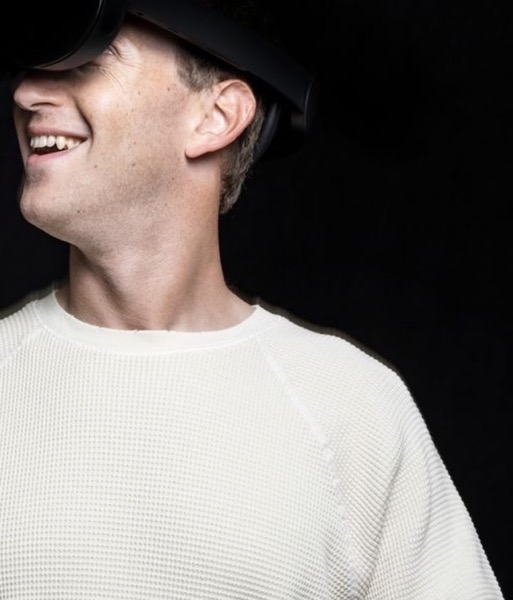 “See you at Meta Connect on Oct 11,” Zuckerberg noted in a post on Facebook. He appears to be wearing “Project Cambria,” a highly anticipated powerful new mixed-reality headset, which could be officially announced at the upcoming event, that can be live-streamed for all on its Reality Labs Facebook page.

A Meta spokesperson told iPhone in Canada this virtual event is open for anyone to attend and will be streamed on the Reality Labs Facebook page at 10am PT/1pm ET on October 11.

Meta has spent as much as $10 billion a year on Zuckerberg’s vision of creating the next major software platform, and the company has said one reason the technology hasn’t taken off is that “the hardware isn’t good enough yet.”

Back in 2021, Meta shared its vision for the metaverse and the next era in social computing. Meta also says, “leaders in the AR, VR, and XR space will share updates on the exciting progress we’ve made as well as a look at what’s to come in both the near and far future,” on October 11.

With Apple also rumoured to be working on its own mixed reality headset, the release timing of Meta’s new headset will be crucial, giving the social media giant an opportunity to gain a foothold in the market.

The headset, which is expected to cost $800 or more, will be significantly more advanced than the Meta Quest 2.

Zuckerberg said last month in an interview with podcaster Joe Rogan that the company planned to release Project Cambria in the fall.