Talking for nearly three hours in a wide-ranging conversation on Joe Rogan’s podcast, Meta CEO Mark Zuckerberg said that running Facebook with all of the serious, world-impacting decisions isn’t all that fun (via Motherboard). 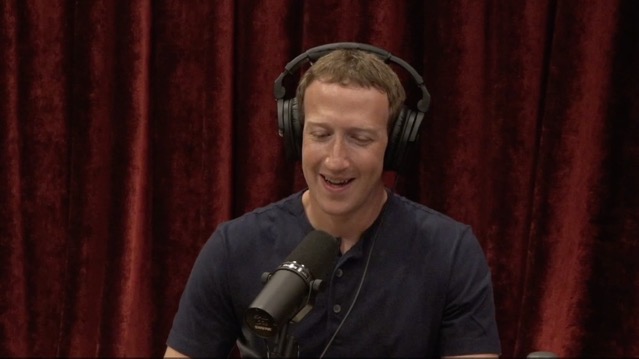 “It’s almost like every day you wake up and you’re punched in the stomach,” Zuckerberg told Rogan, while revealing that Meta spent $5 billion last year on combating disinformation and other “defensive” work at the company.

“I think we spend $5 billion a year…on all this community integrity work,” he added.

The two spent much of the first half of the podcast talking up Meta CEO’s focus on VR and the so-called metaverse. Zuckerberg claimed that VR had a penetration rate “on par with Playstation or Xbox” and imagined a future where people wore their headsets at the coffee shop.

Talking about Facebook, he said, “I got into this to design technology that helps people connect.” However, he noted that there are other things that he values more now.

The metaverse, he explained, fits the bill. “You can probably tell when we spent the first hour talking about the metaverse and the future of building this whole technology roadmap to give people this realistic sense of presence, it’s like, that’s what I’m here to do,” he said.

You can catch the entire discussion by listening to the latest episode from The Joe Rogan Experience on Spotify.