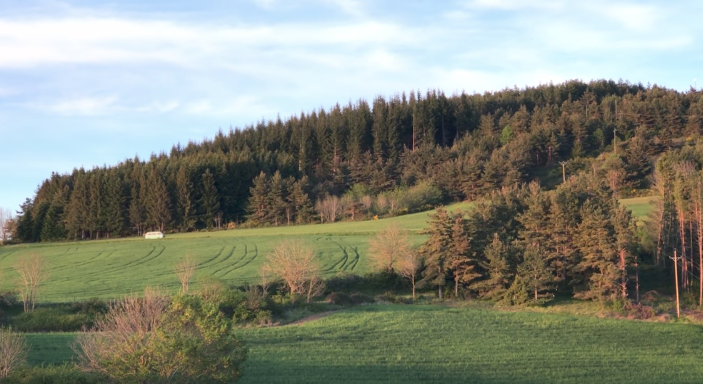 Discover Détour, a film by Michel Gondry shot on iPhone. Follow the adventures of a small tricycle as it sets off along the French roads in search of its young owner.

Included are a series of behind-the-scenes videos, detailing how shots in the film were made, like the one below to create perspective, using an iPhone 7:

How Michel Gondry shoots a night scene with iPhone 7 and video apps.

Michel Gondry explains what slo-mo can bring to your films on iPhone 7.

Creating an animation with iPhone 7, by Michel Gondry.

Michel Gondry shows you the effect Time-lapse mode on iPhone 7 can have on your films.

Michel Gondry’s tips for giving a cinematic look to your films on iPhone 7.

Gondry was a writer for the 2004 movie, Eternal Sunshine of the Spotless Mind, which won an Academy Award for Best Original Screenplay.

Following Gondry’s tips, fellow iPhone 7 users can learn how to add these cinematic and other special effects to their own movies shot on iPhone.