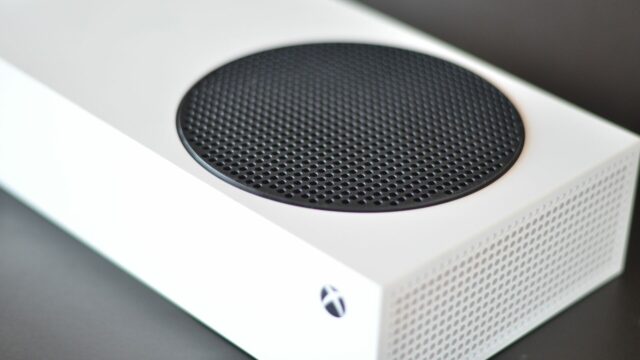 Microsoft has kicked off its Black Friday deals for the Xbox brand. For its big Black Friday event, customers can get their hands on an Xbox Series S console and an Xbox Wireless Controller at a discount.

The Xbox Black Friday deals are active now. Via the Microsoft Store, an Xbox Series S is now discounted down to $299.99 from $379.99. You can check out the full listing on the website here.

The Xbox Series X, the more premium console sold by Microsoft, is retaining its pricing of $599.99.

Microsoft’s Black Friday Deals for Xbox will run throughout the rest of the month. They are set to conclude on December 2nd.