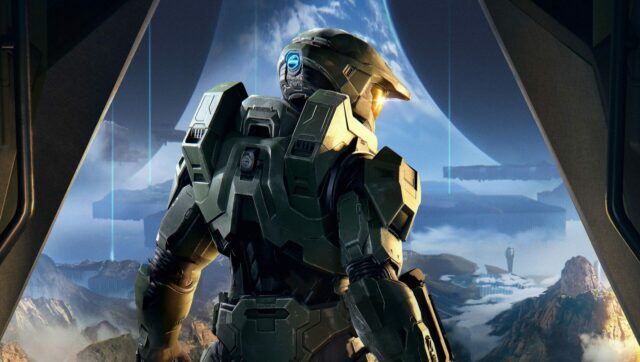 Microsoft has filed its response to the U.S. Federal Trade Commission (FTC) and its attempt to block the planned $68.7 billion USD (roughly $93.4 billion CAD) acquisition of Activision Blizzard.

As seen and report by The Verge, Microsoft has filed a lengthy 37-page document to the FTC outlining why the purchase of Call of Duty and Overwatch publisher Activision Blizzard would not violate anti-trust concerns and why Microsoft should be able to move forward on the purchase.

The document which can be read in full highlights a number of things. Most interesting enough is Microsoft’s willingness to double down and show its positioning within the video game industry. Comparing itself to the likes of Sony’s PlayStation and Nintendo, Microsoft claims that in 2021, the company attributed only 16 percent to the overall console units sold. Nintendo, on the other hand, had 50 percent shares while PlayStation maintained a strong 34 percent. Microsoft also notes that Xbox currently maintains .3 percent of global mobile gaming revenue in 2022. The company goes on to claim that even with the acquisition of Activision Blizzard, which incorporates Candy Crush‘s King, Microsoft would still be low on the totem pole of mobile gaming. Similarly, Microsoft points out its level of exclusive titles published in 2021. A point of contention surrounding the acquisition is Microsoft’s intentions for blockbuster titles like Call of Duty, Diablo, Overwatch, and others. Microsoft notes that it only had 10 percent of the exclusive titles on the market in 2021. PlayStation is said to have 50 percent with Nintendo at a slightly lower 40 percent.

The Xbox maker has long been vocal about its intentions to keep Call of Duty on other platforms for at least another decade if the deal goes through. To quell the concerns of regulators in the UK, Microsoft offered a 10-year deal with Valve and Nintendo, promising access to the franchise. The same offer has been given to Sony. Though, the latter has not accepted such a deal.

On the topic of exclusivity, Microsoft does reiterate that many titles being developed by ZeniMax’s Bethesda, the publishing house Microsoft purchased for $7.5 billion USD, will remain exclusive. Microsoft notes that 2023’s Starfield will be an Xbox console exclusive. Plus, Elder Scrolls VI, the next game from Bethesda is also said to be exclusive.

On top of dealing with the FTC, Microsoft and Activision Blizzard are also trying to appeal to UK regulators and anti-trust bodies. A decision of whether the deal may pass must be made by June 2023.

Users who have updated their Macs to last month's macOS 13.2 release are reporting that their Pioneer CD/DVD drives are no longer working (via MacRumors). Apparently, the latest version of macOS Ventura is not compatible with Pioneer's lineup of USB-connected CD, DVD, and Blu-ray drives for the Mac. Apple rolled out macOS 13.2 with support for...
Usman Qureshi
41 mins ago

Orbital Knight’s Castle Crumble has just arrived on the Apple Arcade, allowing you to embark on an adventure and conquer a variety of kingdoms. In Castle Crumble your goal is clear - castles must fall. You play to become a hero in far fantasylands. 🏰 New Release 🏰 Castles. Must. Fall. In Castle Crumble from @orbital_knight, you'll...
Usman Qureshi
54 mins ago