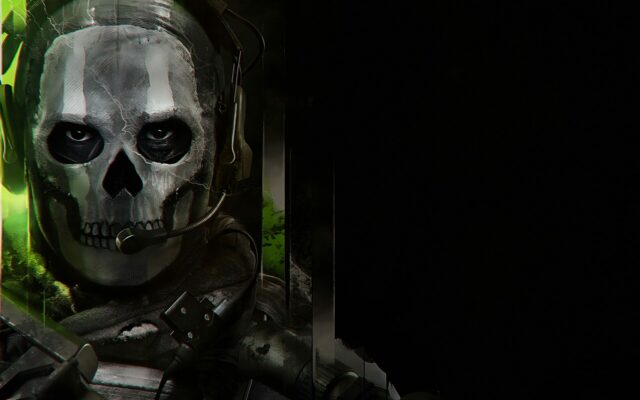 Microsoft has inked a deal that’ll see the Call of Duty franchise land on Nintendo hardware for the next 10 years. This agreement comes as Microsoft attempts to quell anticompetitive concerns from UK regulators and Sony as it attempts to acquire Activision Blizzard.

Over the past year, Microsoft has been attempting to solidify a $68.7 billion USD (roughly $94 billion CAD) acquisition of publisher Activision Blizzard. However, before the likes of Call of Duty, Overwatch, Diablo, Crash Bandicoot and more join the Microsoft family, the Redmond-based company must first seek the approval of global regulators. In an attempt to do so, Microsoft has suddenly secured a decade-long deal with Nintendo, as reported by Bloomberg.

The Call of Duty franchise and Nintendo have had a lukewarm relationship. Up until 2013’s Call of Duty: Ghosts, the series had a strong presence on Nintendo hardware. There was even a spin-off of Black Ops developed for Nintendo DS. However, for the past decade, support for Nintendo has been lacking. This all appears to be changing if Microsoft’s acquisition goes through.

“Microsoft is committed to helping bring more games to more people – however they choose to play,” Xbox head Phil Spencer wrote in a tweet. Spencer has long been outspoken on Microsoft’s willingness to let Call of Duty continue to thrive outside of console exclusivity. Over the weeks and months, Spencer has reiterated that Call of Duty will remain on PlayStation consoles “as long as there’s a PlayStation out there to ship to.”

Microsoft has entered into a 10-year commitment to bring Call of Duty to @Nintendo following the merger of Microsoft and Activision Blizzard King.  Microsoft is committed to helping bring more games to more people – however they choose to play. @ATVI_AB

In fact, Spencer has said that the company offered Sony a similar deal, securing a decade of Call of Duty support on PlayStation hardware. Throughout Microsoft’s ordeal to secure the approval of various regulators, Sony has pushed back on the acquisition. In a very public debate with the U.K. regulators, Sony has claimed the acquisition will give Microsoft an unfair advantage. However, despite Microsoft’s alleged 10-year offer, it appears as though Sony is holding out for something better. Microsoft President Brad Smith his thanks to Nintendo and added that “Any day Sony wants to sit down and talk, we’ll be happy to hammer out a 10-year deal for PlayStation as well.

Our acquisition will bring Call of Duty to more gamers and more platforms than ever before. That's good for competition and good for consumers. Thank you @Nintendo. Any day @Sony wants to sit down and talk, we'll be happy to hammer out a 10-year deal for PlayStation as well. https://t.co/m1IQxdeo6n

Spencer also comments that Microsoft will continue its relationship with Valve by offering “Call of Duty on Steam simultaneously to Xbox.”

Recently, the US Federal Trade Commission (FTC) announced its intentions to further investigate the deal between the two companies. Previously, it appeared as though the FTC had the desire to fight the acquisition on the grounds of antitrust concerns. However, Microsoft is set to sit down with Lina Khan and other commissioners today.

Activision Blizzard and CEO Bobby Kotick are currently under investigation due to allegations of workplace harassment and “frat boy culture” within the workplace. Kotick is accused of knowing about said allegations and disregarding any attempt to make meaningful changes within the company.

Apple AirTags are great for keeping track of your items (especially your luggage when travelling), but now veterinarians are warning to beware if you’re putting them on your dog’s collar. A report from the Wall Street Journal has shed more light on the stories experienced by canine owners, when their dogs have chewed off AirTag […]
Gary Ng
35 mins ago