Microsoft has today revealed a new powerful, high-performance laptop called the ‘Surface Book’ along with the new ‘Surface Pro 4’ tablet, at a dedicated event held in NYC. The Surface Book features a 13.5-inch display with a pixel density of 267PPI, housed in a machined, metallic silver body, and will go on sale on October 26th with prices beginning at $1,499. The Surface Pro 4, which is 30% faster than the Pro 3, will also go on sale on October 26th, staring at $899. 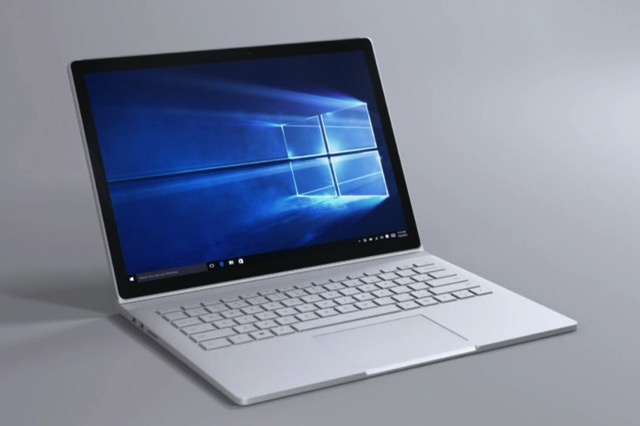 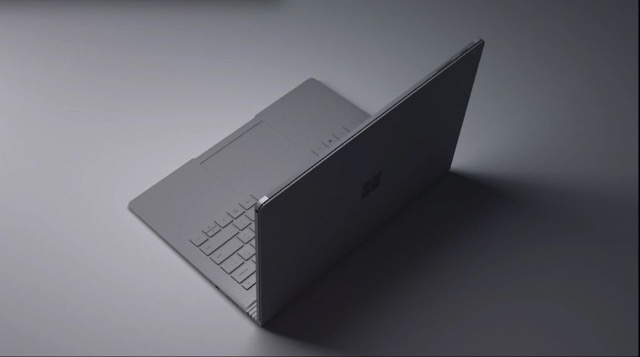 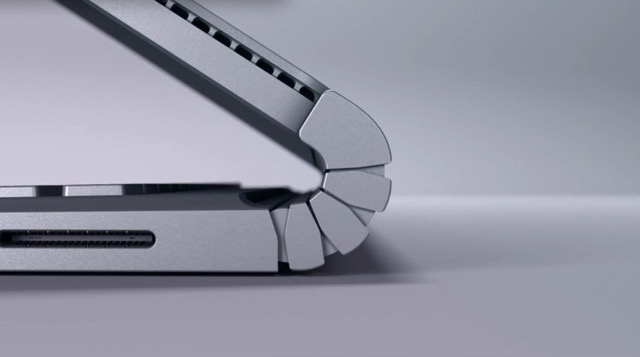 The new Surface Book notebook with “responsive pen and touch support” packs 6th Generation Intel Core i5 and Core i7 processors with up to 12 hours of battery life. The 13.5-inch optically bonded PixelSense Display also detaches, so it can be used like a clipboard to sketch, take notes and benefit from Windows programs like Microsoft Edge. Microsoft claims that an optional discrete GPU allows Surface Book to harness the full power of hardware-accelerated graphics for seamless video editing, fast rendering and immersive gaming. 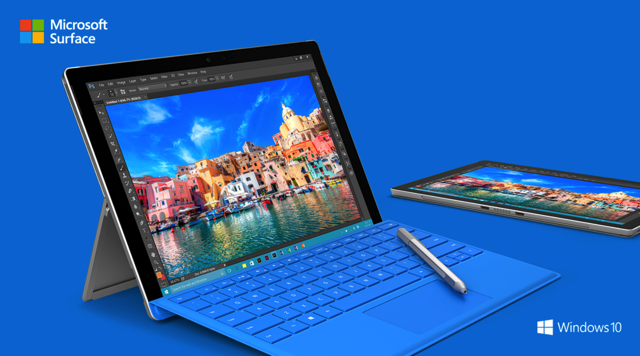 The new Surface Pro 4 has up to 1TB of storage, 16GB RAM, and the new design is 8.4mm thick, down from 9.1mm for the Pro 3. The 12.3-inch screen has a pixel density of 267ppi. The base configuration gets you 128GB of storage and 4GB of RAM. The Gorilla Glass panel over the display is 0.4mm thick. There’s also a new Surface pen with a new touch controller chip. Holding down its cap summons Cortana, Microsoft’s digital personal assistant. The battery inside the pen lasts a full year, according to Microsoft.

Pre-orders for both devices will begin tomorrow. Meanwhile, check out the into videos for the two new Microsoftdevices.

Back in October, Apple confirmed its head of hardware design, Evans Hankey, was departing from the company after just three years of replacing the famed design chief Jony Ive. Now, Bloomberg’s Mark Gurman reports Apple won’t be replacing the coveted design chief role, but instead having its entire team report to the company’s chief operating […]
Gary Ng
18 mins ago