Last year, Microsoft introduced the Word Flow keyboard for iOS, recreating the Windows phone typing experience on the iPhone. By all accounts, it was actually a decent keyboard to use, making for one handed typing on a larger iPhones much easier. It also had some neat themes available to keep things exciting. But now, Microsoft has decided to take it all away. 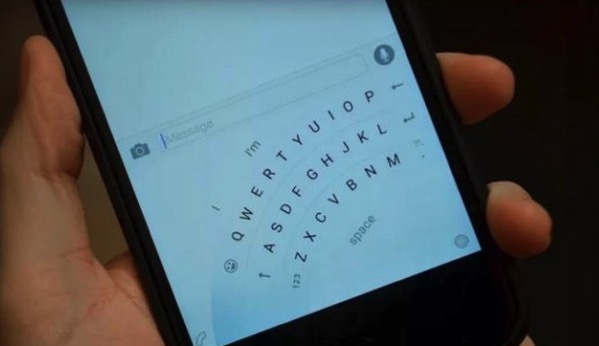 As pointed out by WindowsCentral, if you visit the Microsoft Garage page now for Word Flow, you’ll get the following message:

The Word Flow experiment is now complete! We encourage you to download the SwiftKey Keyboard from the App Store. The SwiftKey product team is frequently building and evaluating new features for SwiftKey and shipping updates. We encourage feedback at https://support.swiftkey.com.

So if you’re a Microsoft-loving iPhone owner who also happens to like the kind of typing experience offered by Word Flow, you’ll need to download SwiftKey from the AppStore, which also offers swipe-to-type ability, customization with keyboard themes and more.