According to The Information, Apple’s contract with Google, which implements Google’s search engine as the default in Apple’s Safari browser, is expiring next year. As a result, Microsoft and Yahoo have already started pitching Eddy Cue, Apple’s SVP of internet products and services, on the idea of replacing Google with their respective search engines (via BusinessInsider). 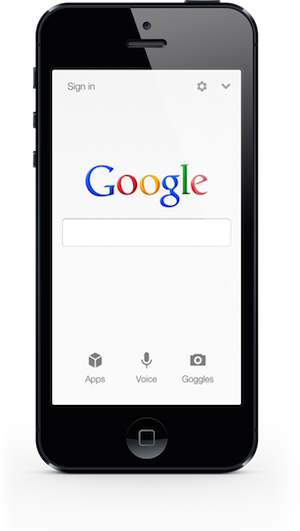 For the past couple of years, Apple has been looking for opportunities to decrease its reliance on Google, one of its biggest rivals. With Google as the default search engine in both the web and mobile versions of Safari, millions of Mac and iOS users are exposed to Google’s search engine every day, a spot both Yahoo and Microsoft seem eager to take.

“Steve Jobs has been trying to wean Apple products off of Google’s services, since 2008, as The Information notes, by stripping out services such as Google Maps and YouTube that previously came pre-installed on iPhones until 2012. Now, Google Search could be another Google-powered service that will no longer come as a default on Apple products. That is, if Apple does decide to pursue a partnership with Microsoft or Yahoo instead.”

The source notes that Apple will make its choice based on the quality of the search engine as well as how much money there is to be made from search ads.

Would you like to see Microsoft or Yahoo replace Google as the iPhone’s default search engine?

American Express Canada and Metrolinx have just enabled tap-to-pay functionality on eligible PRESTO devices for GO Transit and Union Pearson (UP) Express in the Greater Toronto and Hamilton Area. Cardmembers can pay for their adult transit fare with a contactless-enabled American Express Card, mobile wallet, or payment-enabled smartwatch. To make for a seamless experience, Cardmembers...
Usman Qureshi
30 mins ago