Microsoft Announces an Ambitious Goal to Achieve Zero Waste by 2030

As part of its broad environmental sustainability initiative launched earlier this year, Microsoft has today announced its goal to achieve zero waste for its direct operations, products, and packaging by 2030. Microsoft says it will eliminate single-use plastics in its packaging and use technology to improve its waste accounting. 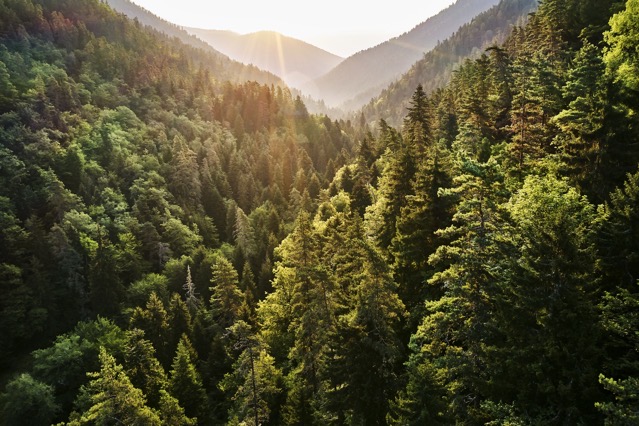 The company plans to reduce nearly as much waste as it generates while reusing, repurposing or recycling its solid, compost, electronics, construction and demolition, and hazardous wastes. “We’ll do this by building first-of-their-kind Microsoft Circular Centers to reuse and repurpose servers and hardware in our data centers.”

By 2030, Microsoft aims to divert at least 90% of the solid waste headed to landfills and incineration from its campuses and data centers, manufacture 100% recyclable Surface devices, use 100% recyclable packaging, and achieve 75% diversion of construction and demolition waste for all projects.

“We will share our learning from our own zero waste journey with our customers, who are already using our technology to better understand, measure and reduce their own waste footprint. In 2019, Microsoft partnered with H&M, Target, PVH Corp. and others to explore the need and to formulate a suggestion of global standard powered by Azure called Circular ID. This platform tracks a garment in an effort to create a more sustainable fashion economy by reusing clothing through rental, resale or recycle, rather than being destroyed.”

Microsoft will also launch its first waste reduction challenge later this year, which challenge will focus on actions employees can take at home during the global health crisis.