Apple has reportedly acquired Mobeewave, a startup with technology that could transform iPhones into mobile payment terminals. 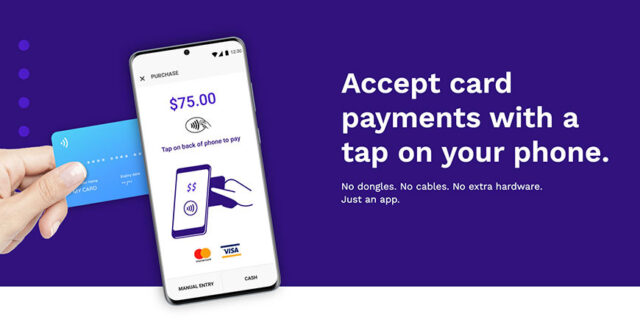 According to a new report from Bloomberg, the Montreal-based startup’s technology allows users to tap their credit card or smartphone to another mobile terminal/smartphone for professing the payment.

Mobeewave’s technology works entirely via an app and NFC for communication purposes and does not require any other specialized hardware. Users don’t have to attach any accessory to their phones — all they need to do is input the transaction amount in the app and then tap a card or another smartphone onto the back of their device.

Apple could potentially use Mobeewave’s technology to further improve Apple Pay and expand its availability to more markets. It could also allow existing iPhone owners to start accepting payments from others using Apple Pay without any other modification or additional hardware.

“Apple buys smaller technology companies from time to time and we generally do not discuss our purpose or plans,” an Apple spokesperson told Bloomberg, confirming the deal. The tech giant reportedly paid $100 million USD for the company and will retain its employees who still work out of Montreal.

The tech giant did snap up a few smaller companies over the past months. Back in January, it purchased Seattle-based AI startup, Xnor.ai, which developed a way to operate AI on devices rather than in the cloud. It also purchased virtual reality startup NextVR, which is known for its partnerships with sports entities, such as the NBA.