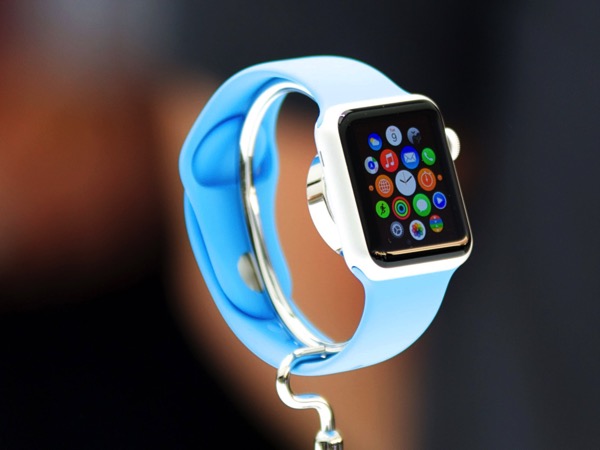 Molly Watt was born deaf and registered blind when she was 14. She was diagnosed with Usher Syndrome Type 2a and she is severely deaf and only has a small tunnel of vision from her right eye. Watt purchased an Apple Watch and posted her review on her blog.

“I decided to order the Apple Watch Sport 42mm (the bigger face size) with white strap so I’d not lose it quite so easily.

The white strap, silver casing and black face would be a workable contrast for me.”

Watt offers a unique review of the Apple Watch, which highlights how much effort Apple has put into the accessibility features of their devices. Watt writes:

“I am fortunate to have a few friends who also have the Apple Watch and together have devised ways of communicating in ‘Code’ when out, particularly when out at night and in dark situations when I am completely blind.

Useful codes in the event I need help of any kind, for instance if I am in a badly lit and noisy environment and struggling to be included in something I can get message to friend I’m uncomfortable or I need assistance or help of some kind or “I’m bored” can we do something else!”

Most reviews that have been posted have been focusing on the Apple Watch as a gadget or a fashion accessory. Be sure to read Molly Watt’s take to get an idea of how the wearable device can impact people’s lives in meaningful ways.