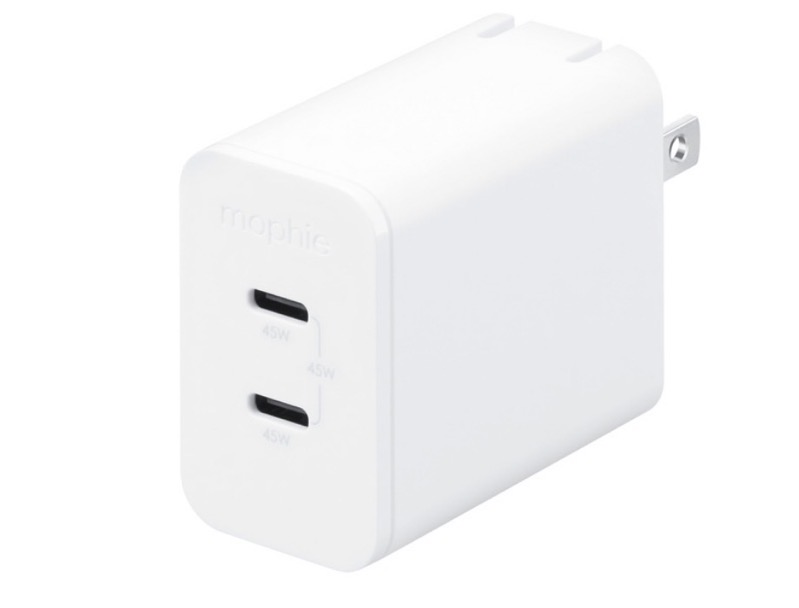 Mophie announced on Tuesday morning it has launched a new wall charger made with Gallium Nitride (GaN), resulting in more power efficient, compact and faster chargers.

The speedport 45 has two USB-C power delivery (PD) ports allowing two devices to charge at once, with a maximum shared 45W to phones, tablets and other devices. The first device will get up to 25W, while the second device gets up to 20W. 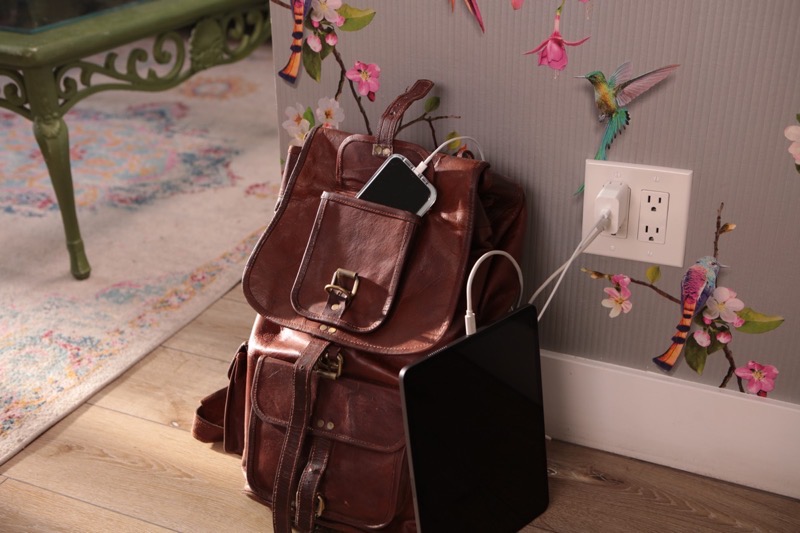 Mophie says the charger’s casing is made with up to 50% post-consumer recycled plastics and is compatible with iPhone, iPad, MacBook Air and other USB-C devices. The charger has folding prongs and a compact design compared to non-GaN chargers.

The company told iPhone in Canada the speedport 45 launches exclusively at Apple Stores and also on Apple.ca, priced at $64.95 CAD.