In a recent note to investors, Morgan Stanley analyst Katy Huberty has cut its price target for Apple stock (AAPL) to $200 from $203 over concerns that soft iPhone demand in China could lead to a weak June quarter.

Citing “weak China data” as a primary reason, Huberty said that the June quarter iPhone shipment estimate of 42.9M “could be revised meaningfully lower to account for weak supply” (via Business Insider). 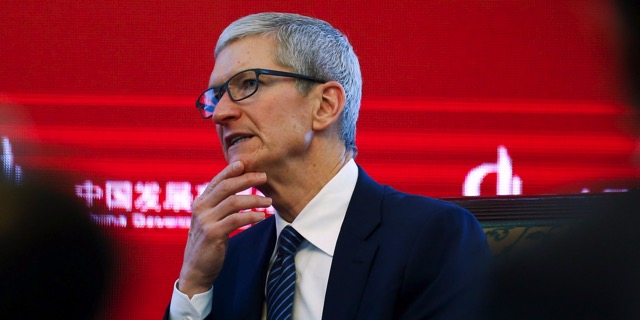 Huberty continues in her note, “Additionally, China smartphone activation data points to a reversal in Apple share trajectory with losses through March that presents a meaningful headwind in the largest smartphone market”.

Morgan Stanley has now updated its model to slash its predicted number of iPhone sales by 1 million in the March quarter, which reports on May 1, and by 6 million in the June quarter.

Morgan Stanley’s note is the third in two weeks to highlight a weakness of Apple’s business in China, which is Apple’s second-biggest market after North America.

“With Hong Kong shrunk and mainland China fairly flat, we no longer see China as a driver of significant iPhone growth,” the UBS analyst Steven Milunovich wrote in a note on Monday. And last week, the KGI Securities analyst Ming-Chi Kuo wrote that Chinese smartphone makers had caught up to Apple’s augmented-reality technology, which the company had heavily invested in, in less than a year.

Huberty and her team however see two primary reasons to still stay relatively bullish on Apple stock i.e. a way for Apple to make more money from its customers by selling them services like apps and Apple Music, and the announcement of a large capital-return program on May 1, as it does every year.