Elon Musk’s Twitter Deal Has Less than 50% Chance of Getting Done: Wedbush

In his recent note to investors, Wedbush analyst Dan Ives has claimed that SpaceX and Tesla CEO Elon Musk is now 50% less likely to acquire Twitter after the billionaire raised concerns last week about the proliferation of bots on the platform (via Markets Insider). 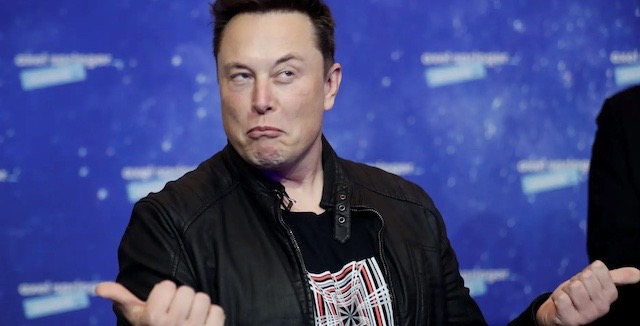 “We view the $44 billion Twitter deal as having less than a 50% [chance] to get done,” Ives noted while adding that he views Musk’s concern about bots as a “dog ate the homework” excuse. The analyst believes that Musk could use this excuse to either back out of the deal or lower the price of his proposed $44 billion buyout.

According to Ives, bots have always been a concern for Twitter, but its former CEO and founder Jack Dorsey largely cleared up much of the bot issue over the past few years.

“Our view is while Musk is committed to the deal the massive pressure on Tesla’s stock since the deal, a changing stock market/risk environment the last month, and a number of other financing factors have caused Musk to get ‘cold feet’ on the Twitter deal with the bot issue.

And Musk knows that, which is why in a changing market and with Tesla losing ~$300 billion of market cap since the deal we view the $44 billion Twitter deal as having less than a 50% [chance] to get done as of today.”

If the deal doesn’t get done, Twitter will collect a $1 billion breakup fee, Ives noted, although the social media platform’s stock might end up falling below $30.