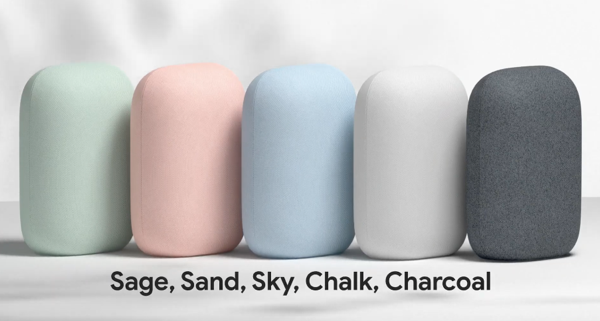 Google has announced its new Nest Audio smart speaker, available in five colours and priced at $129 in Canada. Google’s online store says “save $25 for every two you buy”, allowing for a lower price when you buy multiple speakers. So you can get two of these for $234.98 CAD, or $117.49 CAD each.

The Nest Audio speaker is shaped like a ciabatta bun and looks to be covered in cloth fabric and is touted as having really high sound quality. 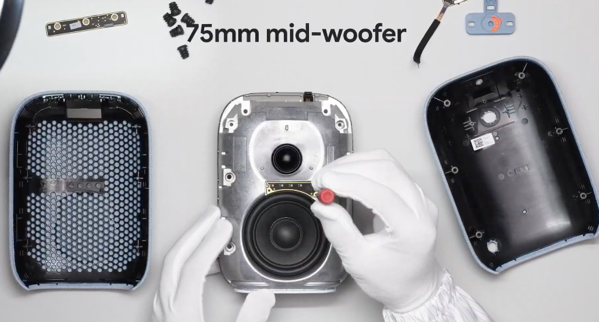 🔊 Get ready to experience #NestAudioSessions on @YouTubeMusic. Original tracks recorded in artists’ homes to be listened to in yours.

Google is pushing Nest Audio as one way to create a whole home audio experience, which looks to take a bite out of Sonos, which sued Google yesterday, ahead of today’s event.