Netflix Lost 970,000 Subscribers in Q2 2022, According to Latest Earnings Reports 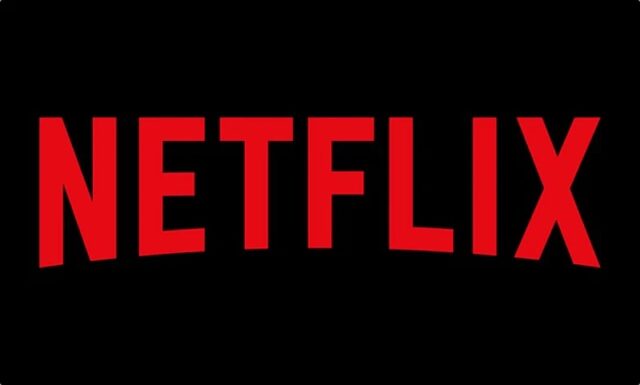 Netflix’s latest earnings report has come out and it is revealed that the streamer is facing another loss in subscribers. Throughout Q2 2022, Netflix reportedly lost 970,000 worldwide subscribers. However, this figure is actually less than what the company anticipated.

This is the second quarter in a row that Netflix is reporting a loss in subscribers. Following its first quarter of the year, Netflix reported a loss of 200,000 worldwide subscribers. It was also at this time that the company announced its plans to develop an ad-supported tier with a cheaper entry price. Shares took a hit as Netflix began to anticipate a 2.5 million subscriber loss for the second quarter of 2022.

Turns out, Q2 2022 didn’t bring the expected result Netflix had. The three-month span ending in June did see a dip in subscribers but only 970,000 in comparison to 2.5 million. According to CNBC, Netflix believes that it will be able to add 1 million new subscribers during Q3 2022, in an attempt to remedy this year’s total loss. Analysts believe that Netflix would aim for a subscriber growth of 1.8 million. Currently, Netflix has 220.67 million subscribers worldwide.

Twitter on Friday confirmed a December 2021 security breach that stole data from more than 5.4 million user accounts using a zero-day exploit — reports BleepingComputer. The hack exploited a vulnerability in the mechanism that Twitter lets users link email addresses and phone numbers to their accounts. Threat actors were able to submit an email...
Nehal Malik
17 hours ago

Apple announced this week its Maps team will be driving and walking across six Canadian cities next week. The Apple Maps team will be in Toronto, Montreal, Calgary, Vancouver, Edmonton and Ottawa from Monday, August 8, 2022. Apple says they will be “driving vehicles and wearing specialized backpacks with equipment to help us build the...
Gary Ng
18 hours ago