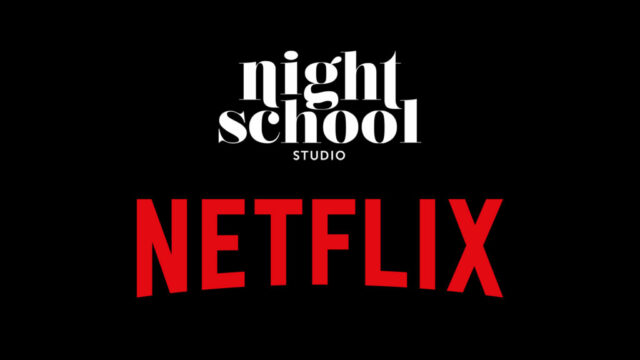 As Netflix continues to push itself into the video game space, the streaming service has acquired its very first development studio. In a blog post, Night School Studio announced that it has been acquired by Netflix and as of the time of writing, is part of the team.

Night School wants to stretch our narrative and design aspirations across distinctive, original games with heart. Netflix gives film, TV, and now game makers an unprecedented canvas to create and deliver excellent entertainment to millions of people. Our explorations in narrative gameplay and Netflix’s track record of supporting diverse storytellers was such a natural pairing. It felt like both teams came to this conclusion instinctively.

Night School Studio first launched Oxenfree in 2016. The game was received quite well and became a tentpole for the studio. In 2019, the team released Afterparty. Earlier this year, Night School Studio revealed that Oxenfree II: Lost Signals, a follow-up to the first title, was in development. Krankel did reassure that the team “keep making Oxenfree II,” but that the studio will also “keep cooking up new game worlds” with Netflix.

It’s worth noting that at one point, Night School Studio has been developing a Stranger Things game in partnership with the now-defunct Telltale Games, as first reported on by The Verge in 2019.

Earlier this year, it was reported that Netflix had hired former EA and Facebook executive Mike Verdu to help lead the company’s expansion into the video game space. The target that’s been set by the company is to expect video game offerings “in the next year”.