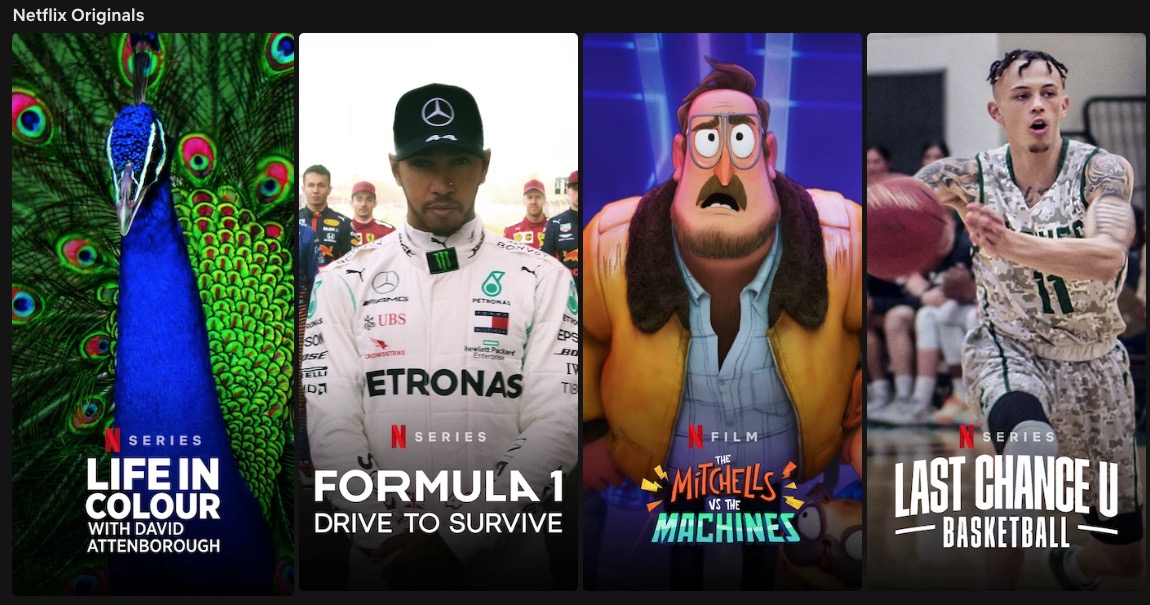 According to Bloomberg, Netflix plans to add video games to its streaming service, according to unnamed sources familiar with the matter.

The streaming service has hired a former Electronic Arts and Facebook executive to lead the new video game expansion.

Netflix’s new vice president of game development will be Mike Verdu, announced the company on Wednesday. Verdu previously worked for Facebook bringing games to Oculus gaming headsets. He worked on titles such as Sims, Plants vs Zombies and Star Wars during his time at EA, while he also worked for Zynga from 2009 to 2012.

According to iOS developer Steve Moser, the Netflix app already contains clues that games are coming. While the Bloomberg story cites “in the next year”, Moser says his iOS app discovery hints at a video game launch “sooner than later.”

In @markgurman’s tweet: “In the next year” where as the @theinformation said 2022. The info I uncovered in Netflix’s iOS app definitely implies Netflix could launch their new gaming effort sooner than later. https://t.co/zBU1u4cw8U

Now, it’s unclear what kind of games Netflix will develop, but surely the company would be able to leverage its own originals, to turn into video games. Let’s hope we won’t see any price increases once an established video game library becomes part of Netflix.