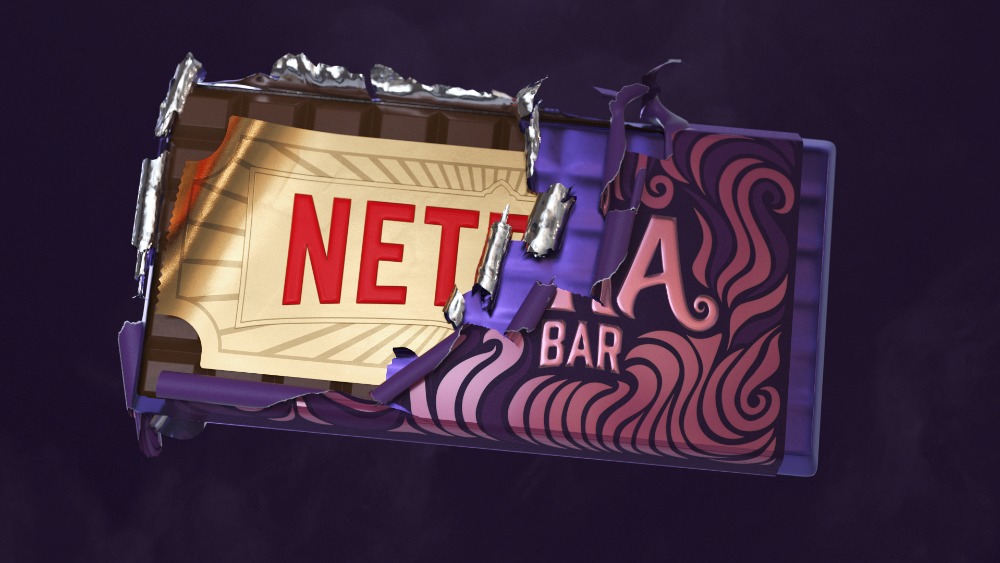 According to Variety, Netflix has bought the Roald Dahl Story Company (RDSC), aiming to expand its colourful and well-established universe that spans multiple literary works into both new and existing formats.

Netflix reportedly paid out “a little over” £500 million ($869.5 million CAD) for the late author’s literary estate (via Sky News). Talk about a huge pay day.

Excited to announce that the Roald Dahl Story Company (RDSC) and Netflix are joining forces to bring some of the world's most loved stories to current and future fans in creative new ways.

“We are now about to visit the most marvellous places and see the most wonderful things.” pic.twitter.com/kc22Gmfhmx

Netflix also has an existing deal with the RDSC in place, signed back in 2018 with a planned production spend of around $1 billion USD, which sanctions a number of animated TV shows based on the works of the children’s author. This deal also covers a new animated Charlie and the Chocolate Factory series from Taika Waititi and Phil Johnston.

Following the acquisition, the RDSC will now function as an independent unit under the Netflix umbrella, expanding its established universe across live-action films, TV, publishing, games, immersive experiences, live theatre, consumer products, and more for the streaming giant. All 26 of the company’s employees will retain their positions.

Roald Dahl’s stories have been translated into 63 languages and sold over 300 million copies to date. They are home to beloved characters like Matilda, The BFG, Fantastic Mr. Fox, The Twits, and Charlie and the Chocolate Factory‘s Willy Wonka.

Ted Sarandos, co-CEO and Chief Content Officer at Netflix, and Luke Kelly, Roald Dahl’s grandson and Managing Director of the RDSC, wrote in a blog post announcing the acquisition:

We want to say a huge thank you to all the people who have contributed to this great story so far. Looking ahead, we’re excited to continue the close working relationships established by RDSC with existing rights holders, publishing, theatre and entertainment partners, and many others to protect and grow the great legacy of these beloved stories.

Finding a new home at Netflix, the RDSC will focus on developing and expanding its current plans for 19 new TV shows, films, stage shows, and live experiences. Almost two years, ago, Netflix, co-CEO Reed Hastings said the streaming platform has “a whole new world” coming up for its viewers, and picking up a host of timeless tales certainly is a step in that direction.

“Together, we have an extraordinary opportunity to write multiple new chapters of these beloved stories, delighting children and adults around the world for generations to come,” added Sarandos and Kelly.

Take a look at what’s new on Netflix Canada this month and for October 2021.